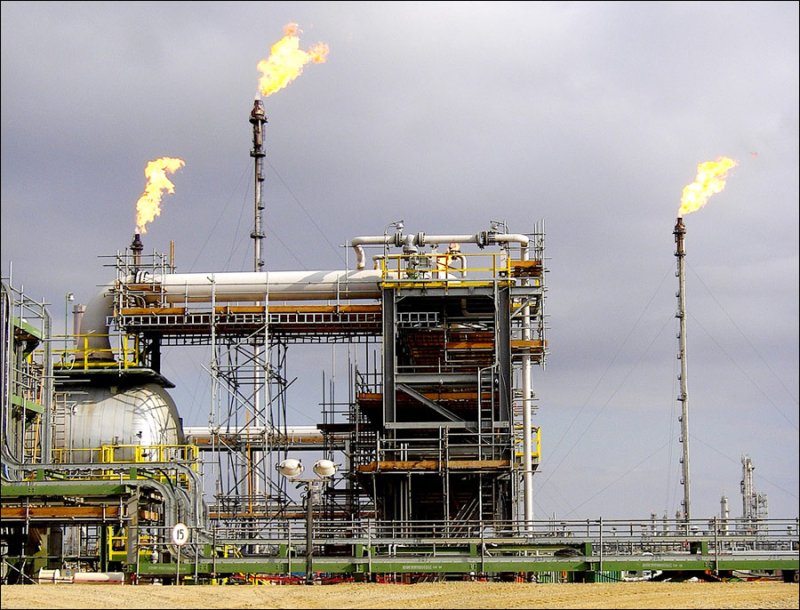 The following is a statement from Derains & Gharavi, Caratube and Mr. Hourani’s legal representatives:

The Hourani family had its business empire expropriated by Kazakhstan in 2008 and has ever since been the target of acts of intimidation and defamation by Kazakhstan worldwide, based on what it has claimed ever since to be pretenses whereas the underlying reason is simply that it was caught in between a family and political dispute between President Nazarbayev and his then son in law, the late Mr. Rakhat Aliyev, to whom the Houranis are related by marriage.

The Hourani family has since 2008 launched a number of arbitrations against Kazakhstan and has been preparing to seek compensation for the expropriation of their businesses. The ICSID Award is the very first Award ever that has ruled on the merits of any of these claims. It was in relation to a Contract for the Exploration and Production of Hydrocarbons dated May 27, 2002 entered into by Caratube with the Ministry of Energy and Mineral Resources.

The Tribunal found by majority decision, at paragraph 905 of the Award, that the termination of the Contract by the Ministry of Energy and Mineral Resources was unlawful and in breach of Kazakh and international law as Caratube was not adequately notified of any alleged breaches of Contract before termination, and that there was in any event no evidence that Caratube had materially breached any of its obligations.

The Tribunal further added, at paragraphs 924, 926, 927 and 934 of the Award, that the termination of the Contract was made as a result of the interference of the General Prosecutor by means of correspondence to the Ministry of Energy and Mineral Resources, which was acted on as an instruction to the Ministry to terminate Caratube’s Contract. It found that this constituted a sovereign interference in a private contract in violation of Kazakh and international law.

The holding of the tribunal, the first to ever rule on the merits of any of the takings by Kazakhstan of the Hourani family’s assets, is transposable to all of the takings that occurred under the same circumstances in violation of Kazakh and international law. Kazakhstan has similarly expropriated the Hourani family’s airport, pharmaceutical company, poultry industry, media and many other assets, spent so far over USD 50,000,000 (including over 17,000,000 USD in the latest Caratube ruling only) in legal, expert and lobbying fees worldwide to justify the same via post facto allegations of the most errand kind that have aggravated the Hourani family’s hardship.

The Houranis, businessmen only without any involvement ever in politics, are friends of Kazakhstan and its citizens and hope that this first ever judgment on the merits by an international tribunal under the auspices of the World Bank ruling under Kazakh and international will allow prompt and fair compensation for the taking of all of their assets and the closure of all claims in the interest of all parties.

The Award is publicly available at https://www.italaw.com/sites/default/files/case-documents/italaw9324.pdf. Further enquiries should be addressed to Caratube and Mr. Hourani’s legal representative, Dr. Hamid G. Gharavi, of the law firm Derains & Gharavi (Paris), by email hgharavi@derainsgharavi.com or phone + 33 1 40 55 51 00."