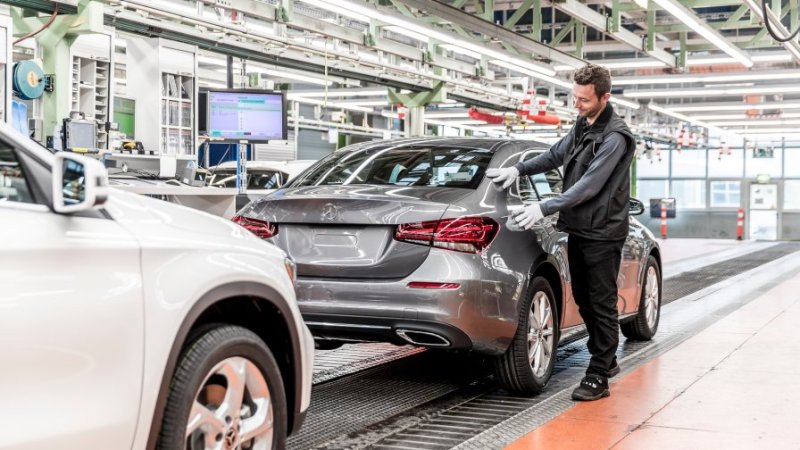 After Germany’s Chancellor Angela Merkel stated on Friday “considerable doubts” over whether to keep backing the European Union’s (EU) trade deal with the Mercosur due to environmental threats that represent the deforestation in Brazil’s Amazonia, the Association of German Chambers of Industry and Commerce (DIHK) responded defending the agreement that was reached last year.

In a statement, the German Chamber defended the agreement expressing in an official statement that it “could provide the urgently needed boost to the economy, during the current crisis,” related to the new coronavirus pandemic. Until Merkel kicked the bucket this week, the agreement between the regional blocks had had one of its main European supporters in the German government, where its powerful export industry, especially the automobile industry, saw it as a doorway to new opportunities.

“We have serious doubts about whether the agreement can be implemented as planned when the situation is seen” The chancellor’s spokesman, Steffen Seibert, said. “We are skeptical. The Amazon affects the whole world,” he added.

The Chancellor’s position comes the day after a meeting in Berlin between Merkel and those responsible for the Fridays for Future movement, especially its leader, the young Swedish activist Greta Thunberg, Deutsche Welle reported.

“Angela Merkel approved our criticism of the agreement with Mercosur, and she does not intend to sign it,” said German climate campaigner Luisa Neubauer, an important figure of the movement on Twitter. Ecological concerns, widely shared by the German public, are increasingly important in the country, where thousands of young activists often demonstrate.

Neubauer, who also attended the meeting, went as far as to say that Merkel had vowed to “definitely not sign” the trade deal.

In the other hand, DIHK said that “the ambitious and mutually balanced EU-Mercosur agreement is currently the most relevant ones in the European Union and sets important accents for German companies”

The inter-Atlantic pact, between the EU and the states of Brazil, Argentina, Paraguay, and Uruguay, would create the world’s largest free-trade zone.

France has already threatened to veto the deal due to the increase in fires and other deforestation activities in Brazil’s section of the Amazon.

According to the Uruguayan newspaper El Observador, officials from the country’s chancellery had warned the government of Luis Lacalle Pou hours before Merkel’s announcement that the environmental issue was complicating the implementation of the trade agreement.

According to Brazil’s National Institute for Space Research (INPE), the deforestation increased 35% between August 2019 and July 2020 when more than 9,000 square kilometers (3,474 square miles) of rainforest were cleared in the Brazilian Amazon region.

That’s despite reassurances from Brazilian President Jair Bolsonaro that his government is protecting the rainforest.