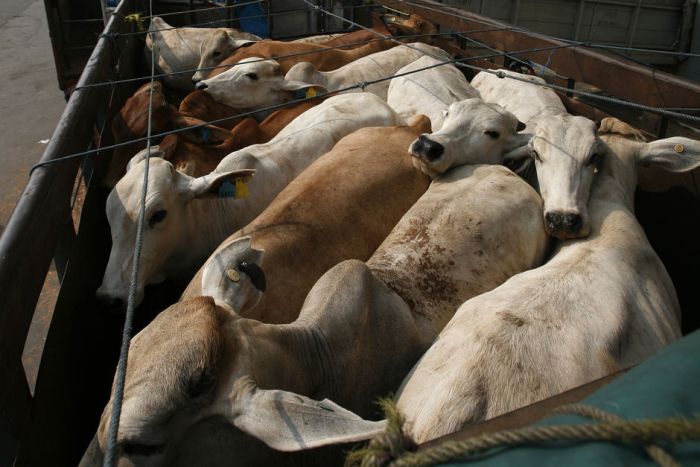 The deal stipulates Australia’s efforts to provide a stable supply of food, energy and minerals to Japan.

The Diet gave its final go-ahead for an economic partnership agreement with Australia on Friday, as the House of Councillors endorsed the bilateral free trade pact by a majority vote at its plenary session.

The House of Representatives has already given its approval.

As Australia is expected to complete procedures on its side by the year-end, the EPA could take effect in early 2015, sources said. The sources also said the Diet is set to pass two bills needed to implement the trade agreement during its current session, which ends Nov. 30.

Australia is Japan’s fourth-largest trading partner after China, the United States and South Korea. It became the 14th economy and the first major farm product exporter to conclude an EPA with Japan.

The Japan-Australia pact is designed to lower trade barriers through measures including tariff abolition or reduction, and is expected to accelerate and expand flows of goods and services as well as the movement of people between the two countries.

Once the EPA comes into effect, Japan’s tariff rate on Aussie beef, now at 38.5 percent, will be lowered in stages to 23.5 percent for chilled meat and 19.5 percent for frozen varieties. Under a safeguard provision, the beef duties will be raised back to the present level if the import amount exceeds a certain level.

Japan will also eliminate its tariff on wine from Australia in seven years and introduce duty-free quotas for Australian cheese. But Japan will retain its tariffs on rice.

Australia will immediately scrap tariffs on about 75 percent of Japanese vehicles in terms of import value. The lifting pertains to all imports of gasoline passenger cars up to 3,000cc, as well as some trucks and commercial vehicles.

In addition, the country will promptly abolish tariffs on all electrical appliances and electronics such as air conditioners, television sets and storage batteries, among other goods.

The EPA further stipulates bilateral cooperation in setting rules on investment and protection of intellectual property rights, as well as Australia’s efforts to provide a stable supply of food, energy and minerals to its counterpart.