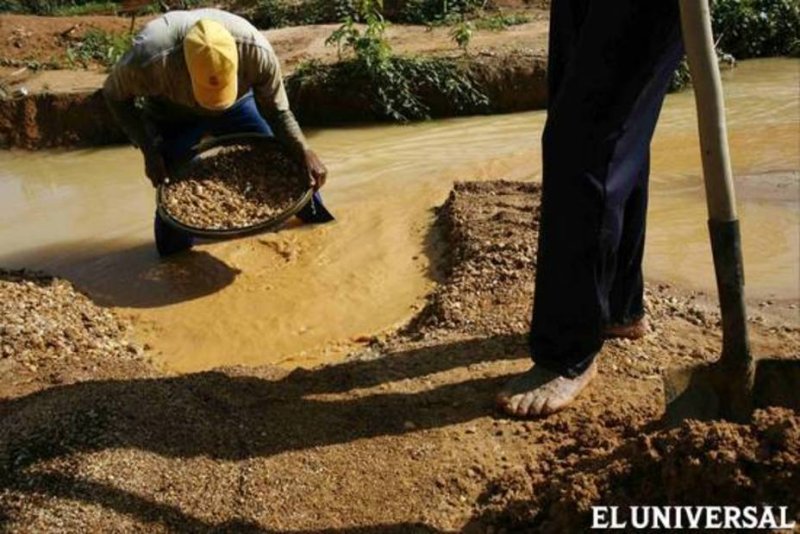 A federal district court in Washington, D.C. recently confirmed a $1.2 billion arbitral award in favor of Crystallex International Corp. against Venezuela after the country’s Ministry of Environment denied a necessary permit to allow Crystallex to develop gold deposits in the country. Canada—Crystallex’s home country—and Venezuela have a bilateral investment treaty ("BIT") to give "fair and equitable treatment" to investments by investors of the respective nations, which includes the countries’ unconditional consent to international arbitration of disputes brought under the BIT. After the Ministry informed Crystallex that it was prepared to "hand over" the relevant permit, the company announced it had fulfilled the requirements to receive the permit. However, the Ministry delayed and eventually denied the permit allowing the government to exploit the gold deposits instead. Crystallex initiated arbitration proceedings against Venezuela claiming the country breached the BIT by denying fair and equitable treatment of the company’s investments and expropriating those investments. The arbitral panel found that Venezuela breached the treaty, and awarded Crystallex $1.2 billion. Crystallex filed suit to confirm the award under the New York Convention.

At the outset, the court held that it had jurisdiction over the case as one filed against a foreign state to confirm an award made pursuant to the BIT, and that a deferential standard of review applied. Next, the court considered Venezuela’s substantive challenges to the award: that the arbitrators exceeded the scope of Venezuela’s consent to arbitrate, the award was contrary to public policy, and the arbitrators manifestly disregarded the law.

First, the court rejected the contention that the award exceeded the scope of Venezuela’s consent to arbitrate because the claims based on breach of contract and because the panel’s valuation methods departed from the BIT’s instructions. The court reviewed the panel’s conclusions deferentially and declined to disturb its finding that that Crystallex’s claims were for a violation of the BIT’s fair and equitable treatment requirement rather than a violation of the underlying agreement with Venezuela. Further, the court declined to disturb the panel’s methodology for calculating damages over objections.

Finally, the court rejected the contention that the panel acted with manifest disregard for the law. Assuming the doctrine of manifest disregard is still a valid basis to challenge an arbitral awrd, the court found it inapplicable here because the principles of law underlying Venezuela’s arguments were not well-defined, explicit, or clearly applicable, and the panel engaged and considered the case law supporting those positions. With no viable reason to vacate, modify, or correct the award, the court confirmed it.