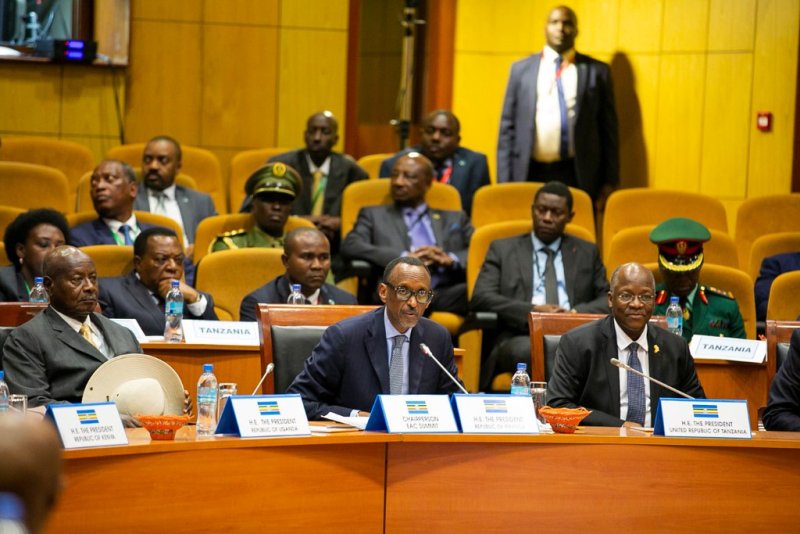 The East African Community is optimistic that the US President elect Joe Biden will revive the negotiations and implementations of the EAC-US Trade and Investment Partnership.

This came to the fore as leaders from the EAC congratulated Biden for his election win, with many expressing hope that his presidency will boost ties with the regional bloc.

The Trade and Investment Framework Agreement (TIFA), which is a trade pact that establishes a framework for expanding trade and resolving outstanding disputes between countries, was agreed between US and EAC partner states in June 2012 but was never implemented.

TIFA was signed on July 16 2008, as a framework for expanding trade and investment between the US and EAC.

But once US President Trump took over from Barack Obama in 2016, not much has been heard from the arrangement.

“We all look forward to working with the new US administration and of course hope that America’s trade and investment policies will also advance the interests of East Africa. Reviving TIFA is one of them,” said Prof Manasseh Nshuti, EAC chairperson of the Council of Ministers, who is also Rwanda’s Minister of State in charge of the East African Community.

“EAC is better negotiating multilateral trade rather than bilaterally. This is because at the end of the day, what happens in Kenya affects Rwanda, Uganda, and Tanzania, in terms of trade and investments.”

In April 2016, Ministers from EAC and US signed the EAC-US Co-operation Agreement on Trade Facilitation, Sanitary and Phytosanitary (SPS) Agreement and Technical Barriers to Trade (TBT) but so far very little has been implemented despite the existence of agreed work plans.

Under the US-EAC-TIFA, partners consult on a wide range of issues related to trade and investment, but under President Donald Trump, this was never implemented.

“The US has TIFAs with countries at different levels of development and trade and investment interests but none with the EAC,” said Dr. Peter Mathuki, CEO East African Business Council.

“As the private sector, we are expecting the revival of an up-scaled US-EAC Trade and Investment Partnership under Biden.”

EAC’s Director-General of Customs and Trade Kenneth Bagamuhunda looks forward to a return to a multilateral trading system “where the trade rules will prevail over unilateralism”.

“We look forward to engagement with the US as a bloc at EAC and Continental level.”