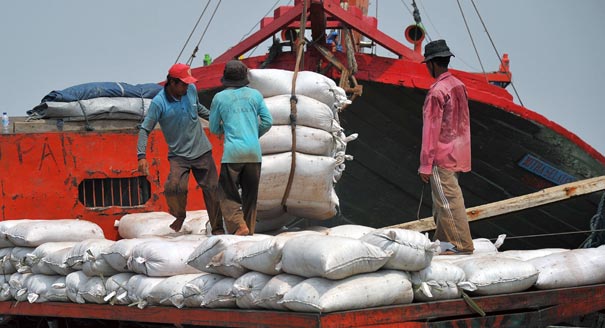 "The official process may start only after the Indonesian side files a corresponding request to EAEU," Likhachev said.

A source in the Eurasian Economic Commission told reporters that no official request has yet been received from Indonesia.

The Treaty on the establishment of the Eurasian Economic Union was signed by the presidents of Russia, Belarus and Kazakhstan on May 29, 2014 in Astana.

The agreement is the basic document defining the accords between Russia, Belarus and Kazakhstan for creating the Eurasian Economic Union for the free movement of goods, services, capital and workforce and conducting coordinated, agreed or common policies in key sectors of the economy, such as energy, industry, agriculture and transport.

The agreement stipulates the transition of Russia, Belarus and Kazakhstan to the next stage of integration after the Customs Union and the common economic space. Kyrgyzstan and Armenia also joined the EAEU.