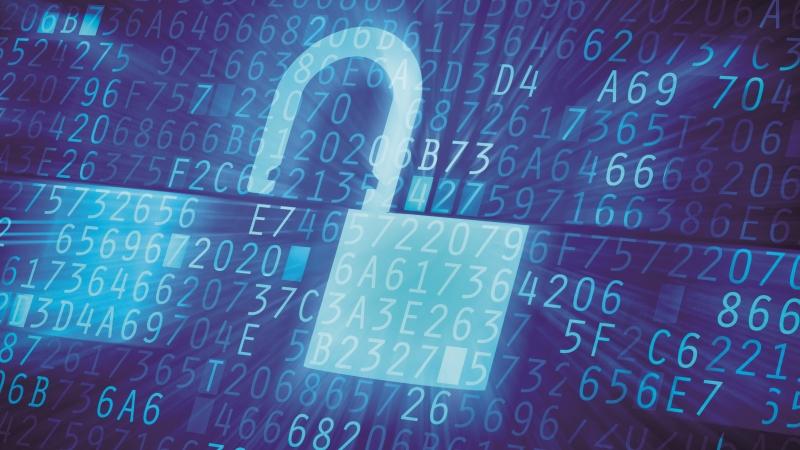 The European Court of Justice (ECJ) today declared the Safe Harbor agreement invalid. This subordinates the activities of Facebook & Co back to the control of national data protection authorities.

This decision was welcomed by GUE/NGL MEP Helmut Scholz, trade policy expert of the left GUE/NGL Group in the European Parliament: "It’s official: European citizens’ personal data is not adequately protected in the US. This has consequences for one of the centrepieces of the TTIP Agreement: Transatlantic trade in data. I urge the Commission to immediately suspend the negotiations on this chapter in TTIP. The same applies to the parallel negotiations on the Agreement on Trade in Services, TiSA. "

MEP Scholz emphasized the importance of the ECJ Judgment on the ongoing negotiations on TTIP and TiSA: "In 2014, the European Parliament called for the suspension of the Safe Harbor Agreement. The ECJ now states that the Commission has never ensured a level of protection of fundamental rights in the US equivalent to that in the EU. The Court considers this to be critical, in particular regarding the access of public authorities in the US to data collected by private companies on the Internet.

"For the protagonists of TTIP and TiSA data trade is a main subject." Scholz describes the starting position. "In times of global online department stores, in a period of Facebook, YouTube and Google, all of which have their servers in the United States, personal data plays a crucial role in world trade. For the US-Americans, personal data is just another commodity. As the left we now feel that the ECJ supports our view: that data protection for us in Europe is a greater virtue than commercial and government interests.

"In the Pacific free trade agreement TPP, which was concluded yesterday, the US have pushed through a very far-reaching chapter on the liberalisation of data trading. The US government intends to use this chapter as a blueprint in the negotiations on TTIP and TiSA. Simultaneously, the US Chamber of Commerce invested large sums into lobbying against the modernisation of the European Data Protection Directive," explained Helmut Scholz. "With today’s judgment, the highest-level European judges have pulled the ground from under the feet of European Commission negotiators. From now on, data transfer to the USA is again subject to the data protection requirements of EU member states. If TTIP and TiSA do not include data protection safeguard provisions, then the Commission will not be legally able to sign up to them. Before the Commission pursues its negotiations with the US, we now need to advance ambitiously on the reform of our data protection directive in the European Union and use the opportunity to regulate effectively the new protection dimension of data in the context of international trade. Before this, any negotiations on data trade in FTAs are obsolete, because in many ways they lack a legal basis," Scholz concluded