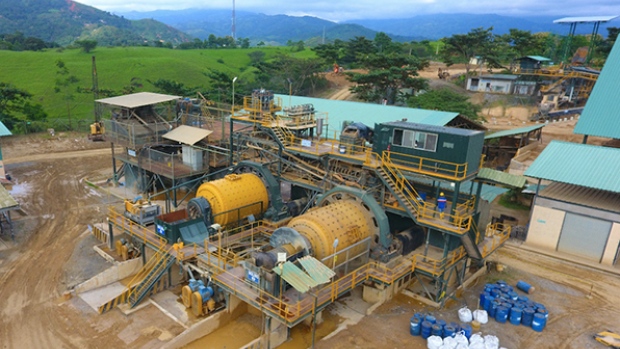 Ecuador and the Netherlands consolidate their commercial relationship

Ecuador and the Netherlands have signed a joint declaration to promote a new bilateral investment agreement that will replace the one that is currently in force and that expires in 2021.

The agreement took place in The Hague, where the II Meeting of Political Consultations between Ecuador and the Netherlands was held. The Ecuadorian delegation was chaired by the Vice Minister of Foreign Affairs, Andres Teran, and the Dutch delegation by the director for the Western Hemisphere, Marcel de Vink.

The joint declaration aims to facilitate investment that contributes to the sustainable development and economic and social progress of both countries.

The Netherlands is the second largest investor in Ecuador and in the last decade it invested more than one billion dollars in various sectors, such as mining, agro-industry, trade, energy and gas. The Netherlands is one of the main European buyers of Ecuadorian bananas, flowers, cocoa and seafood products.

At the meeting, the Dutch Government stressed the importance of the reopening of the Embassy of Ecuador in the Netherlands in 2018, which has led to the strengthening of relations between the two countries.

The two sides conducted a comprehensive evaluation of the international and regional agenda items, including the situation in Venezuela, where there was agreement on the need for a peaceful solution to the crisis, which has resulted in a massive influx of millions of Venezuelans.

The relationship between both countries goes far beyond commercial issues. In the Netherlands there are seven thousand Ecuadorians and about 200 young people studying at Dutch universities with scholarships from the Senescyt. In addition, some 20,000 tourists from that country visit Ecuador annually.