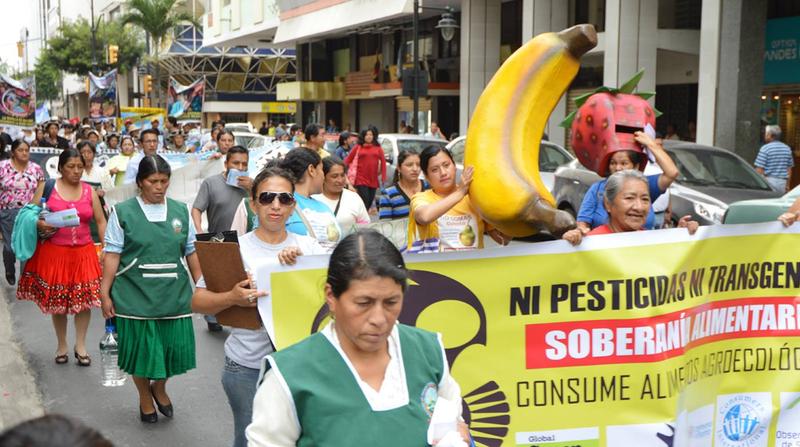 Juan Carlos Cassinelli, the new Ecuadorian minister of foreign trade, said he wants to come to Brussels “within the next days” to push for an acceleration of the EU-Ecuador free trade agreement’s ratification. Speaking at a press conference after his nomination as minister, Cassinelli said his primary goal is to see the agreement in place by the end of the year, El Comercio reports. Yet, the Commission’s agenda does not list any visit this week.

The EU has already a trade agreement with Peru and Colombia, and negotiations with Ecuador were concluded in 2014, but the long ratification process — in the Council, the Parliament and the 28 member states — has not advanced as quickly as the Ecuadorians had hoped for. According to Commission data, total trade with Ecuador in 2015 amounted to €4.6 million. The main exports to Europe are fisheries, bananas, cut flowers, coffee, cocoa, fruits and nut.