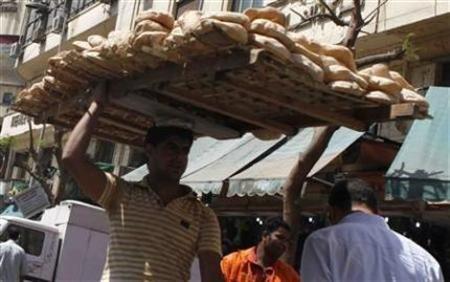 Egypt is a big importer of Russian wheat

“We have reached an agreement to establish a free trade zone between Egypt and the Eurasian Economic Union,” Sisi said.

There was more than $4.5 billion of trade between Russia and Egypt in 2014, a more than 80 percent increase on the year before, said President Putin.