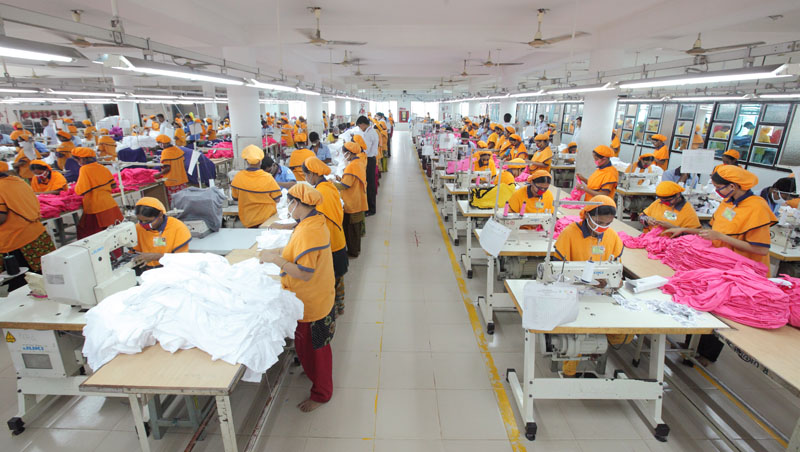 Tirupur : Knitwear industrialists have urged the central government to enter into a free trade agreement (FTA) with Russia, saying the former Soviet Union had given green signal to enter into such a treaty with Bangladesh that would allow for duty-free import of readymade garments.

“Despite having potential, India is lagging behind many under-developed countries like Bangladesh, Cambodia and Vietnam in readymade garment export front. Now that Russia has given green signal to Bangladesh to enter into a FTA with it, the central government should take proper steps to strike a free trade agreement with that country,” said Raja M Shanmugham, president of Tirupur Exporters’ Association.

He said Russia had imported knitwear garments worth Rs 241 crore and woven garments worth Rs 295 from India in 2017-18. “One of our previous governments had negogiated Eurasian Economic Union (EAEU), comprising Armenia, Belarus, Kazakhstan, Kyrgyzstan and Russia, for FTA. But it did not have the desired progress.”

Shanmugham said it was very important to overcome tne trade imbalance in the country, which had been struggling to tally import and export so far. “India is one of the largest importers of oil and gold but its export value doesn’t match with that of import value.” He said they had repeatedly urged the central government to bring an FTA with the European Union (EU), but it hadn’t worked out due to opposition from many European automobile giants who make cars/vehicles in India. Another important opposition came from distilleries and breweries of Indian made foreign liquor, Shanmugham said.