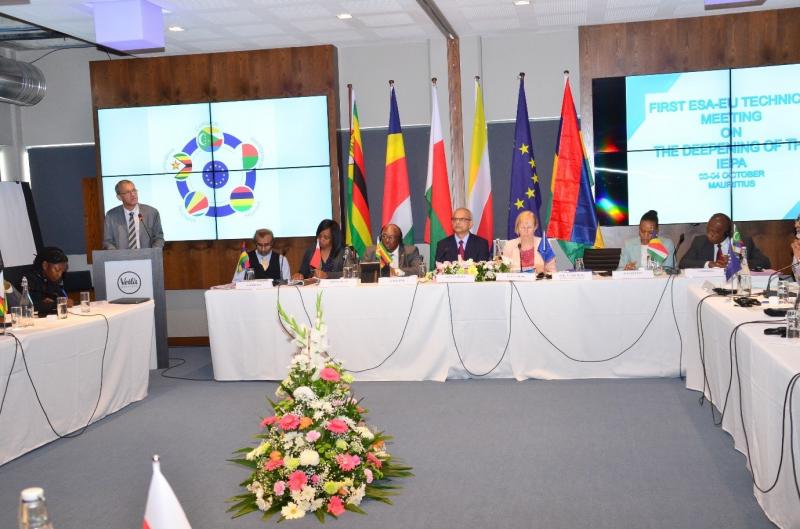 The EU concludes today the first round of negotiations to deepen the existing Economic Partnership Agreement (EPA) with five Eastern and Southern Africa partners (Comoros, Madagascar, Mauritius, Seychelles and Zimbabwe).

Both sides are aiming for an ambitious and modern agreement including the whole spectrum of trade topics and building upon the existing agreements covering market access for goods and development cooperation.

During the first round of negotiations, the partners organised future work and had substantive initial text-based discussions on five chapters: rules of origin, customs and trade facilitation, technical barriers to trade, sanitary and phytosanitary standards and agriculture.

The second round is foreseen to take place before the summer break, in Brussels. As part of its transparency commitment, a report summarising the progress made during the round, as well as the texts tabled by the EU, will be published on the European Commission’s website in the near future.

The deepening of the existing EPA was launched at a political level on 2 October 2019. The process comes in the context of the current EU-Africa Strategy and supports the implementation of the Africa-Europe Alliance for Sustainable Investment and Jobs launched in September 2018.

By deepening the current trade relations, the EU also seeks to support regional integration within the continent and preparations for making the African Continental Free Trade Area operational. More information about the EU trade relations with the Eastern Southern African partners is available online.