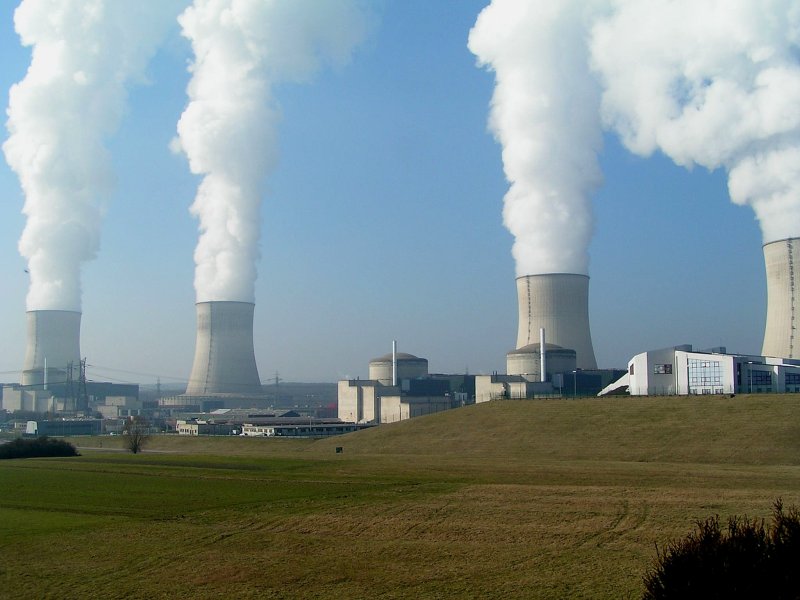 EU Commission could pull out of controversial energy treaty

The European Commission has confirmed for the first time that Brussels could withdraw from the controversial Energy Charter Treaty (ECT), which critics say shields the fossil-fuel industry.

"If core EU objectives, including the alignment with the Paris Agreement, are not attained within a reasonable timeframe, the commission may consider proposing other options, including the withdrawal from the ECT," EU commissioner for trade, Valdis Dombrovskis wrote on Wednesday (2 December) in a response to a group of MEPs.

The ECT is an international agreement that grants cross-border cooperation in the energy sector, signed in 1994 by nearly 50 countries, including all EU member states.

All EU countries are still contracting parties except for Italy, which withdrew in 2016 - hoping to avoid more arbitration related to the implementation of renewable energy.

The treaty is considered highly detrimental by environmentalists, as it is used by large fossil-fuel energy companies to legally lock-in their investments for decades, undermining national government decisions to gradually phase out fossil fuel-based energy.

The European Parliament recently voted to end the protection for fossil fuel investments under the ECT - with several MEPs warning that any effective reform is highly unlikely.

That is because any changes to the treaty would require a unanimous decision by the Energy Charter Conference - consisting of 55 members, including energy-exporting countries like Kazakhstan, Turkmenistan, and Uzbekistan.

The commission said that "the best possible outcome is to have a reformed ECT" because ’old’ investments will remain protected for 20 years even if there is a unilateral withdrawal of the EU and its member states.

"This [the withdrawal] could result in new investor-to-state disputes under the unreformed rules, including in existing investments in fossil fuels," said Dombrovskis.

This is one of the key elements that the commission wants to change, since the majority of ECT disputes (67 percent) are internal EU rows.

A leaked commission proposal, dated October, revealed that existing investment in fossil fuels would continue to be protected, and even expanded to other technologies, such as hydrogen or biomass.

In the case of hydrogen, for example, the proposal does not distinguish between hydrogen produced with fossil fuels or renewables.

Existing investments in fossil fuels would continue to be protected for at least another decade, and even longer in the case of gas.

Meanwhile, future fossil-fuel investment (those made after the ongoing reform takes effect) will be excluded from such protection - but some loopholes remain.

For instance, some gas power plants may remain protected until the end of 2030, and possibly until 2040 if they are coal-to-gas conversions.

"This proposal would make a dangerous treaty even more dangerous. Why setting a new trap for policymakers if you have not found the way out of the existing one?," said Cornelia Maarfield from NGO Climate Action Network.

The negotiations for the modernisation of the ECT started in July and talks are still ongoing. So far, three rounds have taken place.

Member states aim to agree on a common position by mid-February ahead of the next ECT modernisation talks, which are not formally scheduled but are expected to take place in early March 2021.