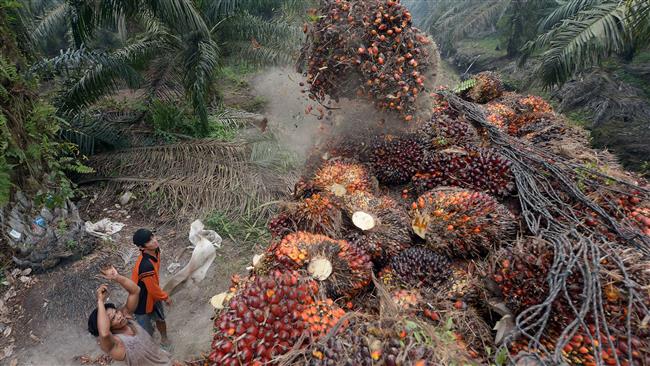 Indonesia will seek a win-win outcome for the Comprehensive Economic Partnership Agreement (CEPA) with the European Union, having exchanged views on a number of crucial sticking points ahead of the next round of negotiations in January.

The EU and Indonesia began earnest talks on the free trade pact in September following the signing of scoping papers earlier in April.

Issues discussed in the negotiations include market access for trade in goods and services, customs and trade facilitation, sustainable development and dispute settlement.

Retno met EU Trade Commissioner Cecilia Malmström on Tuesday at the EU Commission office, as part of an official visit to launch the Joint Committee under the EU-Indonesia Partnership and Cooperation Agreement (PCA).

Malmström was fully aware that the general consensus toward the ISDS mechanism was “not so positive” in Indonesia and other countries, and opted to find an alternative through the ICS, Retno said.

“[Malmström] promised to provide us with a concept paper on the ICS, which is already in use under trade pacts with Canada and in negotiations with Vietnam,” she told reporters in Brussels.

ISDS allows multinational companies to sue countries for compensation whenever a government passes a law impinging on foreign investment interests, activists have warned.

Indonesia has found itself engaged in international dispute settlements several times in the past. In 2011, British national Rafat Ali Rizvi sued Indonesia over the Bank Century case despite being a suspect in the infamous bailout corruption case.

In 2012 Churchill Mining and Planet Mining sued Kutai Timur regency in East Kalimantan over a mining license, and in 2014 Newmont Mining Corporation sued the Indonesian government over the Batu Hijau mine in West Nusa Tenggara.

Acknowledging it as a possible sticking point in the CEPA negotiations, Retno conveyed Indonesia’s guarded optimism toward the ICS ahead of the next round of talks in Bali.

“We need to scrutinize and digest [the proposal] and then prepare the necessary steps of what we want to bring to the table in January for the next meeting to negotiate the CEPA,” she said.

As a counter-proposal, Retno raised in the meeting the issue of greater access for Indonesian palm oil and its derivative products to Europe.

She offered to adopt the winning formula of the EU-approved Forest Law Enforcement, Governance and Trade (FLEGT) for the country’s other main export product.

“We spoke about the FLEGT license [...] that was developed out of our national certification system. I conveyed how such a model might be adopted for other commodities that are the backbone of our exports, such as palm oil,” she said.

The FLEGT license reduces red tape for Indonesian timber exports to Europe, which despite being one of Indonesia’s top three importers of palm oil, has often pressed Indonesia on environmental concerns.

Retno said Malmström and her colleagues would look into the offer.

At the same time, demand for responsible palm oil is increasing, especially from some of Indonesia’s most important export markets.

In December 2015, Denmark, France, Germany, the Netherlands and the UK signed the Amsterdam Declaration to support a fully sustainable palm oil supply chain by 2020.

Also on Tuesday, the minister met with Elmar Brok, chairman of the European Parliament Committee on Foreign Affairs, where she claimed there was positive sentiment within the EU to proceed with negotiations on the CEPA.

Present were members of the House of Representatives’ foreign affairs commission, who spoke of enhancing inter-parliamentary cooperation between Indonesia and the EU through the revitalized Parliamentarian Friendship Group.