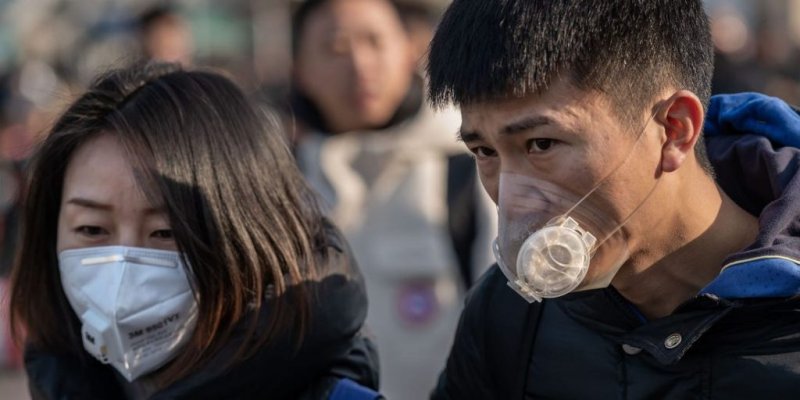 EU trade chief downbeat on China accord, other Asian deals

BRUSSELS (Reuters) - A planned EU-China investment agreement looks unlikely to be struck by September as planned because of the coronavirus outbreak, European Union trade chief Phil Hogan said, while also casting doubt on deals with other Asian countries.

The European Commission chief and other senior EU officials are set to meet Chinese counterparts in Beijing in late March before an EU-Chinese summit to be held in Leipzig, Germany, in September - ideally to sign a deal.

EU Trade Commissioner Hogan told the international trade committee of the European Parliament on Wednesday that the March meeting would now probably not happen, and that he was not optimistic of a deal by the Leipzig summit.

“There’s a lot of time lost now and going to be lost because of the coronavirus. A lot of meetings have been cancelled,” Hogan said. “If we were going to get a deal by the Leipzig summit we would have to largely have it completed by July.”

The EU sees the agreement as opening more sectors of the Chinese economy to investment by European companies as well as setting conditions for them to do so, such as whether they have to do so jointly with a local Chinese firm.

“We are making some progress with the Chinese in relation to a lot of matters, but the key issues of industrial subsidies and forced technology transfer are still not dealt with,” Hogan said.

He also cautioned against assuming that trade negotiations with other Asian partners could progress, albeit due to other reasons. Indonesia and Malaysia are contesting EU rules that are set to have palm oil phased out as fuel for transport from 2024.

Hogan said the Commission wanted to establish a working group with the two top palm oil producers on the issue, but they had not agreed on the terms of reference. This, he said, undermined prospects of trade deals with each country.

Hogan also met Indian Foreign Minister Subrahmanyam Jaishankar this week and concluded that a free trade agreement with India was also not possible in the short term.

“We suspended talks in 2013 for good reason and we have not seen any conditions that are changed that would allow us to restart them,” he said, adding that a lesser investment protection agreement might be feasible.