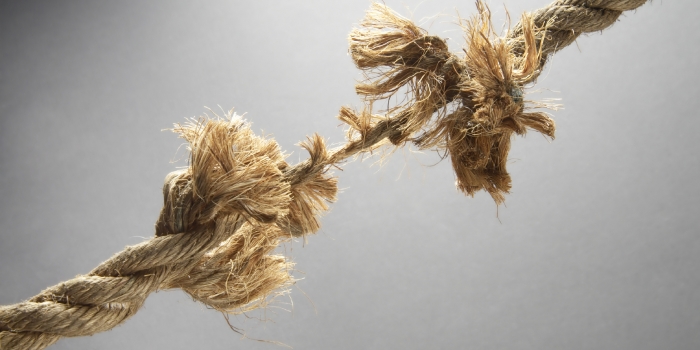 EU wins the battle for reciprocal trade access in Africa

The six African countries threatened with losing access to the European single market have finally agreed to sign the EU’s Economic Partnership Agreements (EPAs). But the continent’s regional integration may suffer as a result. EurActiv France reports.

Kenya’s parliament last Wednesday (21 September) ratified the European Union EPA, signalling the end of a drawn-out struggle between several African countries and the European Commission, over the future of their trade relations with the EU.

In July, Brussels had upped the pressure on six African governments, threatening to suspend their single market access if they had not ratified the new agreements by 1 October.

Faced with a tax on their EU exports if they failed to cooperate, Ghana, Ivory Coast, Botswana, Namibia, Swaziland and Kenya all finally agreed to ratify their Economic Partnership Agreements, bringing the lengthy negotiation process to an end.

These EPAs replace the non-reciprocal trade agreements granted by the EU under the Cotonou agreement, signed in June 2000. The aim is to maintain the preferential access to the European market enjoyed by the African, Caribbean and Pacific (ACP) countries, in return for reduced customs duties for European exports.

But the balance of the new agreements has attracted criticism from certain African countries, as well as civil society organisations, which say the dice are weighted in favour of the EU. The loss of customs revenue, coupled with competition from European products arriving on less development markets, is a major cause for concern.

Following the ratification by the Kenyan parliament, the Secretary of State for Foreign Trade, Adan Mohamed, said that if he had allowed the EU’s October ultimatum to pass, “[Kenyan] products would have become un-competitive on the European market, as they would have been taxed at 22%”.

Kenya is part of the region known to the EU as the East Africa Community (EAC), and would have been the only member of this trade zone to see EU customs barriers re-established if it refused to sign the EPA.

It is the only EAC country not under the “everything but arms” regime. Reserved for the least developed countries (LDCs), this beneficial trade regime offers toll-free access to the European market with no reciprocal demands.

The other members of the EAC (Tanzania, Uganda, Burundi and Rwanda), which do enjoy this preferential access, were never at risk of losing it.

“For Tanzania, the ultimatum has never been an issue because the country is among the LDCs, so it has free access to the European market under the “everything but arms” regime,” a European Commission spokesperson said.

With guaranteed access to the single market, the country has little to gain from signing the EPA, which would oblige it to progressively open its own market to European products. “Tanzania cannot be forced to sign because it has LDC status, whereas for Kenya, the effect would have been immediate,” said Marc Maes, the head of European trade policy for the Coalition of the Flemish North South Movement.

And the country has so far refused to ratify the agreement. This is a threat to the region’s economic integration, as each East African country would be forced to come up with its own agreement with the EU, instead of signing a single regional EPA.

Brexit is another concern for Tanzania. “75% of this country’s exports go to the United Kingdom, so Brexit calls into question the relevance of this EPA,” said Maes. Background

Since then, the EU has been negotiating economic partnership agreements with the ACP group, to replace the Cotonou and Lomé agreements.