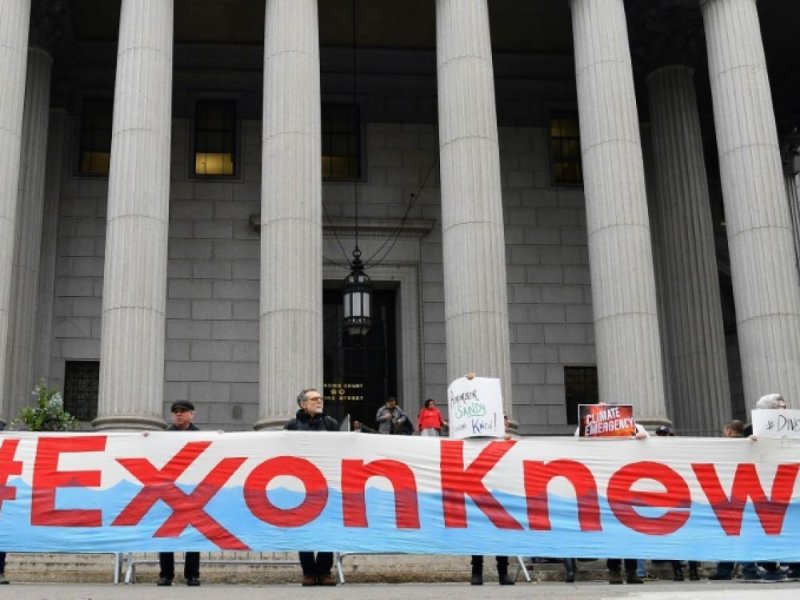 By Natalie Posgate – The Texas Lawbook

As a long-running dispute between Exxon Mobil Corp. and the government of Canada over how much money the Irving-based energy giant was required to spend on research entered its sweet sixteenth year, the parties reached a multimillion-dollar settlement, lawyers for ExxonMobil (NYSE: XOM) announced.

The Feb. 4 settlement is believed to be the first ever between Canada and an upstream energy investor that resolves claims under the North American Free Trade Agreement or a similar treaty. The settlement also resulted in a reform that is expected to significantly reduce the amount of research and development spending required by Mobil and other energy companies producing off the coast of the Canadian province of Newfoundland and Labrador.

It also marks the end to one of multiple arbitrations before the International Centre for Settlement of Investment Disputes.

The legal battle dates back to 2004, when a Canadian regulatory board adopted a forced spending measure that required energy companies with producing assets in offshore Newfoundland and Labrador. It required companies to spend a certain percentage of their revenues on research and development within the province, regardless of whether such services were wanted or needed. It affected Mobil, which had an investment in the Hibernia and Terra Nova oil field development projects in the area.

Mobil and the Canadian government faced off in a previous arbitration that resulted in a 2011 ruling by an international tribunal that said the Canadian regulatory measure violated Mobil’s rights under NAFTA.

Another arbitration began in 2015 before a new tribunal that sought damages accrued from 2012 through 2015 that were not included in the first award. Canada claimed this new arbitration surpassed the statute of limitations, but those claims were rejected in a July 2018 decision.

Mobil then got approval to amend its case for damages, including claims of future losses that would be incurred during the entire productive lives of the underlying assets.

But before that moved forward, Mobil and Canada entered settlement talks. They reached an agreement on Jan. 8, which included Canada paying Mobil $35 million in Canadian dollars in exchange for Mobil dropping its NAFTA claims.