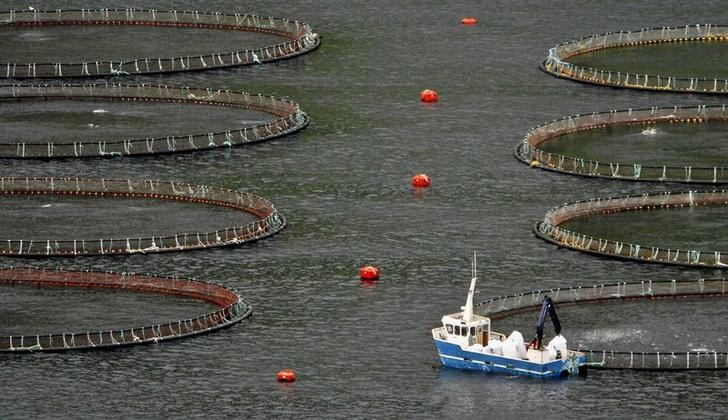 The Faroe Islands and the United Kingdom have signed a free trade agreement (FTA) to ensure that trade between the countries continues after Britain’s departure from the European Union.

Faroese Minister of Foreign Affairs and Trade Poul Michelsen will present the agreement to Faroese Parliament for approval. The aim is to ensure that it is formally ready to be implemented as soon as the United Kingdom leaves the E.U., and also if this happens without U.K. and E.U. negotiators having an agreed transition period after 29 March.

The Faroes has strong historical ties to the U.K. market and were the third-largest exporter of fish to the country just a few years ago. Despite a recent decline in exports, Britain remains one of the most important overseas markets for Faroese seafood.

“The United Kingdom is not only our closest geographical neighbor, it is one of the most important trading partners for the Faroe Islands. This agreement means that our exports to the U.K. can continue unhindered when the U.K. leaves the E.U. The economic significance of this agreement for the Faroe Islands cannot be overstated. It will also provide a firm basis on which we can expand our future trade relations with the U.K.,” Michelsen said.

The Faroese government said that it has been working steadily to guarantee Faroese interests since Britain voted to leave the E.U. in 2016. A working group was established shortly after the referendum to follow the Brexit process, and Faroese ministers in both trade and fisheries have been engaging regularly with their U.K. counterparts to pave the way for strong and active future bilateral relations.

In 2017, the Faroes fishing fleet landed around 700,000 metric tons (MT) of wild-capture species, while its aquaculture industry harvested more than 71,000 MT of farmed salmon.