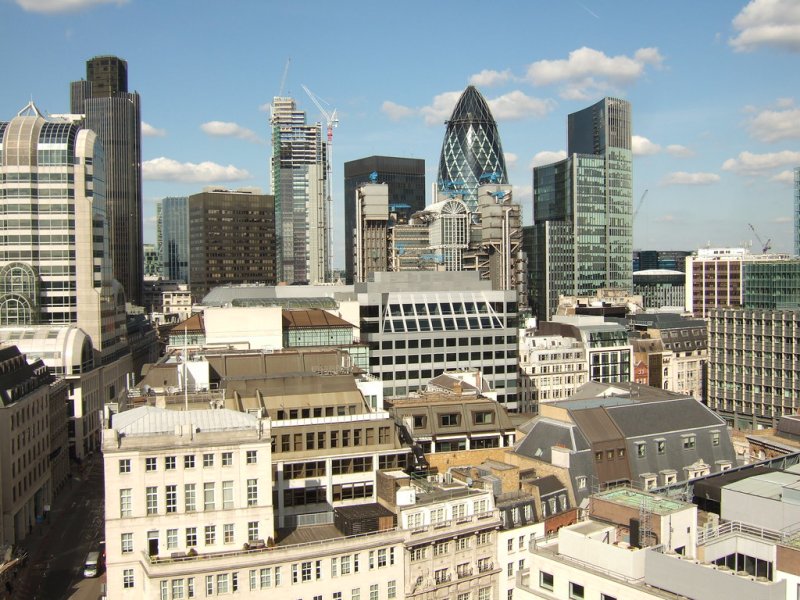 Finance not fish: The trade deal with Japan focuses on what matters for the City

Trade talks with the EU remain uncertain, with negotiations focused on issues like fishing that have little bearing for the City.

But in the meantime, Japan has given “global Britain” — and particularly the City — something to celebrate.

This week’s signing of the UK-Japan free trade agreement secures the UK’s smooth transition from the EU-Japan deal come the end of this year. More importantly, it signals how the UK government is thinking about the City as a global financial centre, doubling down on its long-standing strength as a bridge between east and west.

Already the City of London and Tokyo have strong links. The two centres agreed in 2018 to grow this relationship and to share tips on internationalisation. So why is this deal so important?

First, Japan’s mature financial markets are huge, contributing 27 trillion yen ($250bn) to its annual economy. The size of the Japanese financial service market is difficult to ignore — and the government hasn’t.

In the year to September 2019, the total value of UK exports to Japan was £15bn — 28 per cent of which was contributed by financial services. Trade between the UK and Japan in financial services is largely without formal access barriers, but making the trade agreement explicit through this deal offers the industry a green light to collaborate further.

While finance is an important engine for Japan’s economy, the Japanese financial ecosystem remains relatively isolated, with other regional centres growing faster. Japan has not attracted international players in the same way as Singapore and Hong Kong.

Earlier this year, Warren Buffett’s move into Japan’s five biggest trading houses showed positive signs of this changing. And now, the UK-Japan agreement includes provisions on cross-border data transfer and transparency which are all modern priorities for financial markets. The trade deal thus offers Japan a much-needed ally for Tokyo’s aspirations as an Asian financial hub.

Third, the UK-Japan FTA is the first independently negotiated trade deal the UK has signed since 1975.

Sure, Britain has already secured agreements to roll over existing EU deals with 19 countries, which represent eight per cent of UK’s trade. However, these agreements were not negotiated by the UK, making them less specific to the priorities of the British economy.

The Japan deal includes provisions banning data localisation, highlighting financial services and supporting regulatory cooperation. For the UK, this proves that the country can negotiate a complex deal and devise its own model for trade priorities. And for the City’s financial services, infrastructure and data firms in particular, the deal forms a platform for London-Tokyo growth in a post-pandemic era.

London has always been international in its financial markets and a nexus for global deal-making. We should celebrate the UK-Japan FTA for what it is: a modern agreement forming a much-needed link between Asia and the west.