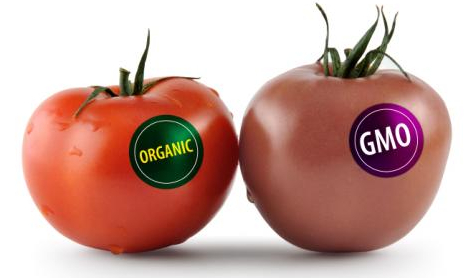 BERLIN (Reuters) — Disagreements about food safety and farming are not likely to stand in the way of a free-trade agreement between the European Union and the United States, Germany’s farm minister told Reuters on Monday.

The two sides are grappling with how to integrate Europe’s food production and farm animal welfare standards into the proposed Transatlantic Trade and Investment Partnership (TTIP), which will be the largest free-trade agreement in the world.

"I think this can be well achieved in the negotiations," minister Christian Schmidt said. "Our allies in this are the American consumers."

The support of the EU’s largest economy will add momentum to negotiations that have divided public opinion, but which supporters hope to push through by the end of 2015.

Free-trade advocates say the TTIP will form a market of 800 million people, create millions of jobs and serve as a counterbalance to growing Asian economic clout.

But political parties and campaigners from across Europe under the banner "Stop TTIP" oppose the deal, saying an accord will undermine European food and environmental laws and give too much power to U.S. corporations.

"For Germany as an export country, the agreement is of great importance," Schmidt said. "We already export food worth 1.6 billion euros every year to the United States with a rising trend, so our agriculture also has an interest in the agreement."

"Some people want to convince the population that the TTIP only consists of chorine chicken and GMOs," he said. "This is false and misleading."

Nevertheless, Schmidt said the United States was likely to back down on its opposition to the compulsory labeling of products containing or fed by GMOs, a move Germany has advocated.

"The U.S. has a broadly opposing standpoint to such an obligation," he said. "I expect movement here, not least because American consumers surely also expect such information."