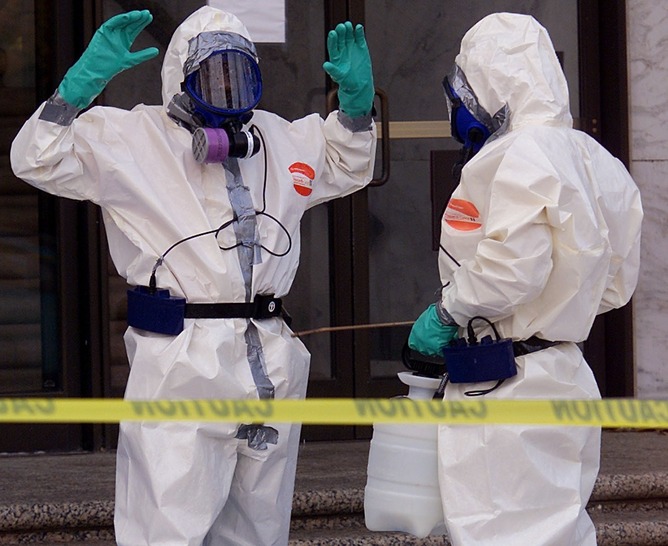 23 January 2014. Munich/ Berlin /Brussels — Today, Testbiotech is publishing a new report on future developments in agro-biotechnology and genetic engineering. It focuses on genetically engineered organisms pending for market authorisation in the EU and those that are in the pipeline and might soon be on the market. Special attention has been given to new genome technologies. Furthermore, it includes a discussion of the potential influence of the planned free trade agreement (Transatlantic Trade and Investment Partnership, TTIP) on the authorisation of new genetically engineered organisms for use in agriculture and food production. The report was written for Martin Häusling from the Green Group in European Parliament.

„Current developments are moving away from the traditional systems of breeding and agriculture and expanding into technologies that are complex, failure-prone and associated with uncertainties and risks. At the same, industry wants to facilitate placing such products on the market via the new free trade agreement (TTIP) between EU and USA“, says Christoph Then for Testbiotech „Targeted attacks aim to weaken the precautionary principle which is the only sound rational to deal with these technologies. There is severe pressure on the EU to lower the level of protection for health and the environment.“

Also in future, the majority of currently pending market applications are for genetically engineered plants with herbicide resistance and insecticidal toxicity. These same traits also appear in so-called stacked events, which are a combination of several genetically engineered plants in one event. The stacks of the highest order (so far) are plants that are resistant to up to four herbicides and at the same time produce half a dozen insecticidal toxins. Stacking such genes ultimately means pyramiding risks and uncertainties.

Some of the genetically engineered trees and animals that might be used in agriculture or forestry in the near future show a high potential for spreading uncontrollably in the environment. These risks are particularly relevant for planned field trials of genetically engineered insects and forest trees such as poplar.

The new free trade agreement (TTIP) between EU and USA might facilitate placing new risky products the market. This report presents some of the arguments used by the proponents of this policy who want to pave the way for the marketing of these products. Under attack by industry is especially the precautionary principle which has to be observed in release or market authorisation of genetically engineered organisms in accordance with current EU regulations.