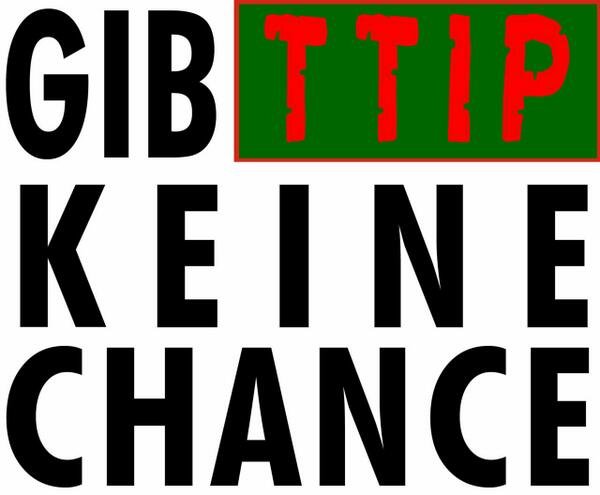 There is mounting opposition among members of Germany’s black-red Grand Coalition Government to the planned Free Trade Agreement (FTA) between the European Union (EU) and the US.

According to Der Spiegel, German Environment Minister Barbara Hendricks stressed that she viewed the planned Transatlantic Trade and Investment Partnership (TTIP) treaty with the US "very critically," in particular the arbitration procedure currently being negotiated as part of the deal.

Hendricks insisted that the so-called "Investor-to-state-dispute settlement procedure" (ISDS) would enable large concerns to impose their interests against legislation in place in European Union member states, "without democratic control."

If such a procedure were to be allowed, environmental protection and labelling standards would suddenly be called into question, simply under the guise of investor protection, Hendricks emphasized.

Echoing this view, Germany’s Agricultural Minister Hans-Peter Friedrich expressed his fear that European standards would slip as a result of the brokered accord. High quality German and European food and safety standards must not be compromised as a result of an EU-US FTA, Friedrich underscored, making clear that hard-won principles and achievements must be preserved at all costs.

Talks between the EU and the US on the world’s largest Free Trade Agreement began last year, but discussions ran into difficulties recently over concerns raised about the ISDS procedure. This procedure allows foreign investors to bring a case against an individual country before an arbitration tribunal.

The next round of negotiations is due to take place in March.