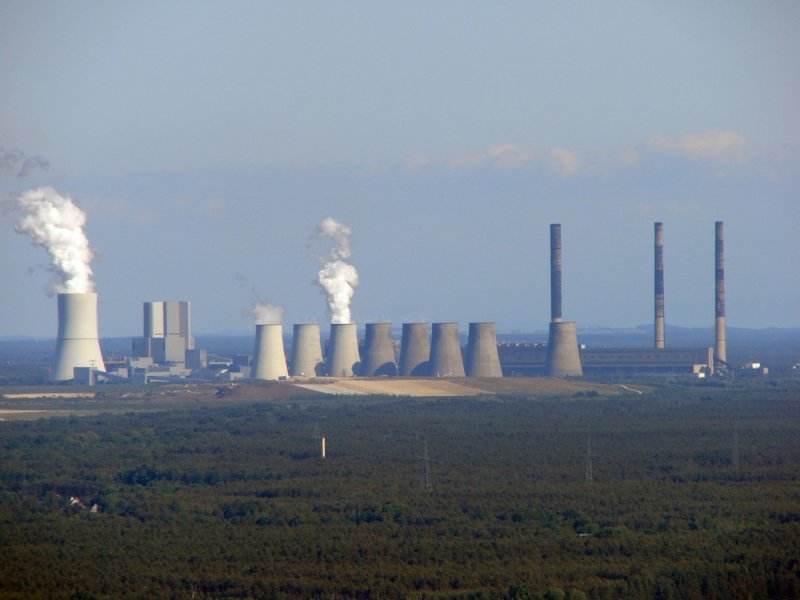 German utilities win compensation for nuclear phaseout Germany’s Constitutional Court ruled on Tuesday that the country’s biggest power companies, Eon, RWE and Swedish state-owned company Vattenfall, are entitled to "appropriate compensation" for the government’s decision to rush the shutdown of their nuclear reactors.

The companies sought a decision about a law adopted by the conservative-led government of Chancellor Angela Merkel in 2011, arguing they were not calling for the law to be overturned, but that they wanted compensation for the losses resulting from it. Eon said it had lost 8 billion euros ($8.6 billion). RWE has not provided any information, but analysts reckon the company was claiming losses of 6 billion euros. Vattenfall claimed 4.7 billion.

In 2000, the then center-left German government of Social Democrats and the Greens agreed with the country’s biggest power companies to shut down all of their nuclear reactors by the end of 2021.

After conservative chancellor Angela Merkel came to power, the phaseout law was scaled back in 2010, in part due to fears about the reliability of Russian energy supplies. The country’s 17 nuclear power plants would now be allowed to operate for an average of another 12 years, with the last one running until 2036.

But in the wake of 2011 nuclear meltdown at Japan’s Fukushima reactor, Merkel made an abrupt change of course by ordering Germany’s eight oldest reactors to be immediately closed. Five months later, Merkel’s conservative government again amended the phaseout law, scrapping the extension of reactor lifetimes and returning to the original 2021 phaseout plan.

Seeing the new law as a form of expropriation, the power companies claimed the accelerated nuclear phase-out resulted in total damages to them of about 19 billion euros.

As the guardian of Germany’s Basic Law, the Federal Constitutional Court had to decide whether the state has infringed upon the companies’ fundamental right to property. It rejected the companies’ claim that the change to the law constituted expropriation.

However, it agreed that the regulation amounted to a restriction of their property rights. Every constitutional complaint was examined individually, meaning there were three separate decisions. Vattenfall was a special case. Because the company belongs to the Swedish state, the judges had to determine whether it is entitled to invoke fundamental German rights.

The company is therefore also suing at the International Center for Settlement of Investment Disputes (ICSID), an international arbitration court headquartered at the World Bank in Washington, DC. A judgment there is expected in mid-2017 at the earliest.

As the court has upheld the energy providers’ complaints, the law will now have to be amended, probably including a compensation scheme.

Irrespective of the constitutional complaint, the plaintiffs still need to come to an agreement with the German government about who bears the costs for the final disposal of nuclear waste. The companies urgently want to rid themselves of this burden, the actual costs of which are incalculable.

In April, the parliamentary commission investigating the storage of high-level radioactive waste recommended a fund be set up to which the power companies would contribute a total of 23.3 billion euros.

After Tuesday’s ruling, a compromise could mean that the two sides’ claims are offset against one another.