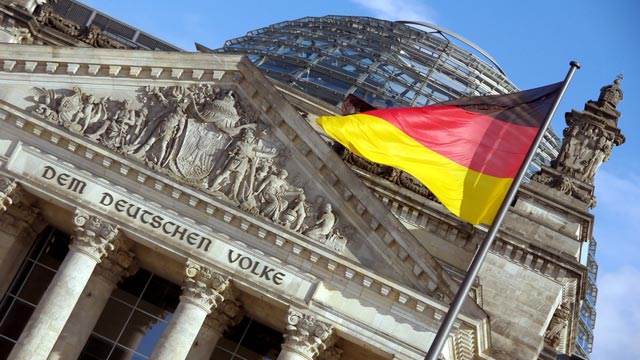 A report authored by Prof. Dr. Siegfried Broß and recently published by the German Hans Böckler Stiftung concludes that the Investor-State-Dispute Settlement (ISDS) tribunals currently planned to be included in the TTIP and CETA free-trade agreements are not in accordance with Germany’s constitution.

Public opinion throughout the EU, US and well beyond has been highly critical about such tribunals and their inclusion in TTIP as well as in CETA. Indeed ISDS can be regarded as a CETA/TTIP tipping point. What’s more, an increasing number of legal experts and lawyers have joined the debate. In the German-speaking world alone this includes eminent voices such as Herta Däubler-Gmelin, Dr. Krajewski, Erich Schweighöfer (professor of law from Vienna) and now Prof. Dr. Siegfried Broß, a former judge at no less than Germany’s Constitutional Court.

According to the latter, there are two main points of critique to do with ISDS: Firstly, the organisation and procedure of private arbitrary tribunals and secondly the functioning and impact of their judgements. With regards to the first issue Prof. Dr. Broß points out that in standard procedures states conclude contracts according to international law and thus are parties to these contracts. In the case of a private arbitrary tribunal being included in a free-trade agreement, the tribunals would become an element of international law. This means that if an investor considers that a legal act of the state could constrain or reduce expected profits he or she could take that state to court. Prof. Dr Broß argues that this means a restriction of national sovereignty given that the constant threat of a lawsuit might impede the introduction of necessary laws in the public interest e.g. to protect consumers or the environment.

A further controversial issue is the organisation of arbitrary tribunals that do not meet recognised constitutional principles. This becomes apparent with the appointment of arbitrators who are likely to be lawyers from big law firms or professors. By this means an arbitrary tribunal created on the basis of a free-trade agreement creates an autonomous legal system which exists on the one hand outside of a national legal system, but on the other hand nevertheless is nationally binding. This in return undermines parliamentary participation and the rulings of a Federal Constitutional Court. This is unconstitutional.

According to Prof. Dr. Broß, if such arbitrary tribunals must exist, then only if they are public in the sense of run by the state. In order to ensure the democratic legitimacy of its judges, they should be representatives of the state – public servants – approved by their respective parliament. This is how national sovereignty would be preserved while necessary corrections could be made on a democratic basis after the conclusion of the contract. This is particularly significant as the author points out that the complexity of a contract often generates incongruities which require a revision.