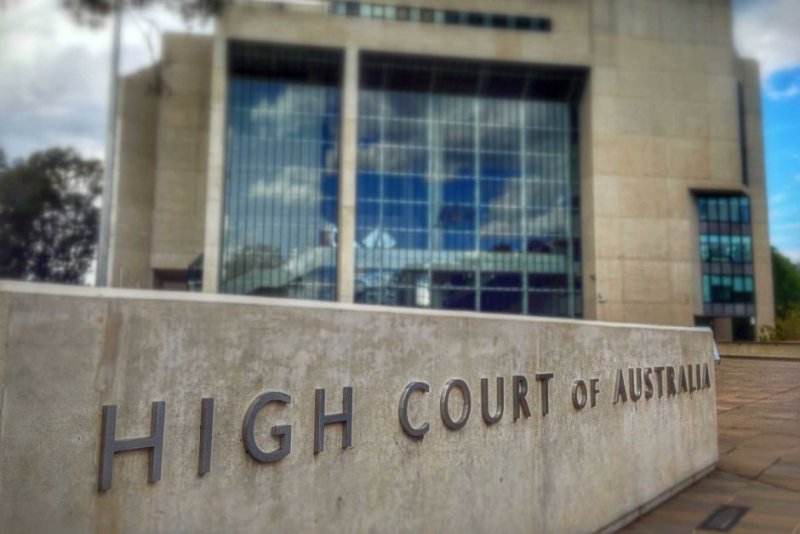 In 2013, the NSW Independent Commission against Corruption found that there had been corrupt conduct relating to the granting of mining licences to Nucoal and other mining companies and the NSW government cancelled the licences.

Nucoal, a US-based company, demanded compensation of more than $900 million in Australia’s High Court, claiming the decision to cancel its licence without compensation was unconstitutional and had reduced the value of the company. The High Court found in April 2015 that under Australian law Nucoal was not entitled to compensation.

Now Nucoal is attempting to bypass this decision, using the 2004 US-Australia free trade agreement to exert pressure on the federal government to pay compensation.

Last week The Australian reported that the CEO of the US Chamber of Commerce in Australia has announced that the US government will raise the issue in a closed-door review of the AUSFTA to be held in May.

He also used the opportunity to argue in support of ISDS provisions in other trade agreements like the Trans-Pacific Partnership, which would enable companies like Nucoal to sue the Australian government directly without having to persuade their own governments to take action.

The TPP trade deal between Australia, the US and 10 Pacific Rim countries has yet to be approved by the US Congress and other parliaments. Strong US public opposition has forced all US presidential candidates to oppose it, and Congress will not vote on it until after the November presidential election. The current Australian parliamentary inquiry has received a record number of submissions, most of which are critical of ISDS.

The Nucoal case has echoes of the US-based Philip Morris company tobacco case against plain packaging legislation. When tobacco companies failed to win compensation in Australia’s High Court, Philip Morris shifted some assets to Hong Kong, claimed to be a Hong Kong company and used ISDS in an obscure Hong Kong investment agreement to sue the Australian government for billions of dollars in an international tribunal. It took the tribunal over four years and reportedly cost the Australian government. $50 million in legal fees before a decision in December 2015 that Philip Morris was not a Hong Kong company and the case should not proceed. However, the substantive issue about compensation was not tested.

Polls show that the majority of Australians oppose ISDS in the TPP. They oppose the idea that a global tobacco company or a global mining company should have special legal rights to sue governments for damages over domestic law after our High Court has determined they have no right to damages, and that the government has to spend tens of millions of dollars defending the case.

The Panama Papers scandals show that global companies already have enormous power to both evade taxes and engage in corrupt conduct to influence governments.

Dr Patricia Ranald is Research Associate, University of Sydney and convener of the Australian Fair Trade and Investment Network.