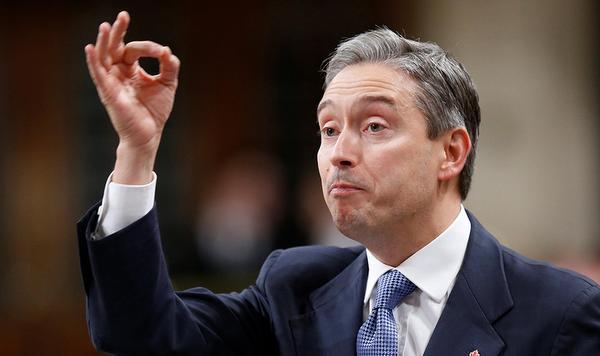 With pressure from Canada mounting to get the proposed bilateral investment treaty (BIT) off the ground, India may consider some of the demands made by the country that deviate from the model BIT passed by the Cabinet last year by using a flexibility given for negotiations that began earlier.

“Since a BIT with Canada was already under negotiations when the model BIT text was passed in the Cabinet, negotiators may be allowed to retain the flexibility to deviate from it if required,” a government official told BusinessLine.

Canada has been insisting on concessions in the inter-state dispute settlement mechanism and commitments on upgrading the pact in the future through a most favoured nation-forward clause.

With Canadian Minister of International Trade François-Philippe Champagne planning a second visit to India later this year, expectations on forward movements in both the BIT (formally called the Foreign Investment Promotion and Protection Agreement) and the Comprehensive Economic Partnership Agreement (CEPA) are high.

“Canada is our valued trade and investment partner. Investments from the country into India have been steadily increasing and we expect it to go up further once the BIT and the CEPA are in place. There is political interest from both sides to get the pacts going,” the official added.

Officials said the next round of negotiations is likely to start soon to ensure early culmination of the BIT. “It has been under discussion for long and for bilateral relations to move forward, this is one of the key sticking points,” another official pointed out.

A team from Canada has already given a presentation to the Department of Economic Affairs on the country’s expectations from the BIT. The government is finalising its position on various demands put forward by Canada such as the most favoured nation-forward clause, the second official said. “India would have to move carefully while tackling demands in the area of Investor State Dispute Settlement (ISDS) mechanism as it does not want to get involved in international arbitration cases with foreign companies,” he added.

Canada is not comfortable with the Investor State Dispute Settlement (ISDS) mechanism in the model BIT, which lays down that all domestic options need to be exhausted before a company can go for international arbitration. Since there are no time-lines for settling the cases, Canada wants more options in case domestic courts take long in settling disputes.

Another demand by Canada, which is not provided for in the model BIT, is that for a MFN-forward clause and a ratcheting provision.

The MFN-forward clause will lead to automatic forwarding of concessions that India may extend in future to other trading partners while ratcheting would automatically extend benefits arising from future relaxations of New Delhi’s domestic policies to Canada, and vice-versa.

The government is also still not sure about the other BITs. “In this global environment, BITs are a useful tool and add to the attractiveness of an economy.

“There has to be some give and take but how far it can be taken and whether country specific relaxations will be made has to be seen,” the second official said.