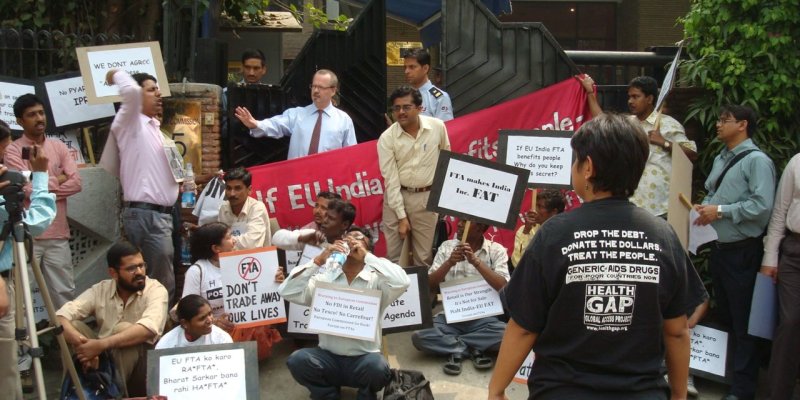 Focus on the Global South

India pulled out of RCEP as concerns not addressed: S Jaishankar

NEW DELHI : India did not join the new regional trade bloc, the Regional Comprehensive Economic Partnership (RCEP) which came into existence over the weekend because Indian concerns were not addressed, foreign minister S Jaishankar said on Wednesday adding that this did not represent India’s “generic position" on trade matters.

“What we did on RCEP is not a generic position vis a vis trade," the minister said adding that if the European Union was willing to give India a better deal, India would certainly consider it. Jaishankar made the comments while addressing the Brussels based Centre for European Policy Studies think tank via video link.

Last year, India refused to join RCEP citing reservations that goods manufactured by China could come into India through other member countries under the RCEP, exacerbating its already skewed trade with China. India had also said it was reviewing free trade deals it had struck in the past, considering that the deals had not worked in its favour. Indian industry had also apprehended that greater market access to China may harm key manufacturing sectors such as steel and textiles. India also expressed concerns about giving greater market access to other non-free trade agreement partners such as Australia and New Zealand.

There were also discussions on whether the two sides could “separate the investment side of it, can we do a separate agreement on investment, should that be the priority. There was European interest in that," Jaishankar said.

“On our side there was (interest in) can we do an early harvest sectoral kind of agreement. So I think there are conversations going on…As foreign minister I would say that I would certainly like to see a fair and balanced FTA with Europe because when I look at the world … there is political multipolarity but there is economic multipolarity as well that changes for different countries," he said.

India’s five major trade partners were the US, EU, China, ASEAN (Association of Southeast Asian Nations) and the Gulf, the minister said.

“To me to get the best out of it in a multipolar world, there is a very simple rule of negotiation which is if you advance on any account, you advance on all accounts…I would like to see on the economic side certainly progress," the minister said.

After the India-EU summit in July, the two sides had agreed in principle to look at restarting negotiations stalled since 2013. However, no movement forward seems to have taken place.