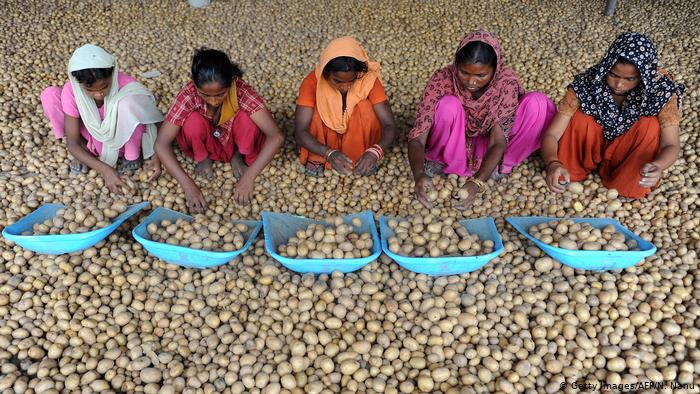 When Narendra Modi announced on November 4 that India was withdrawing from the Regional Comprehensive Economic Partnership (RCEP), the collective sigh of relief from a host of players, from farmers to industrialists and health activists, could be heard across the country.

The decision to withdraw from the huge trade bloc comprising the Asean countries, China, Australia, New Zealand, Japan and South Korea after seven years of negotiations was a surprise since the Modi government had been assiduous in pursuing the pact since it came to power, taking up from where the previous Congress regime had left it.

Free trade hardliners are, of course, upset and are making dire predictions about what it will mean to India’s economy, but the government appears unruffled since it has bought its peace with farmers, the cooperative dairy sector and a host of manufacturers who would have been swamped by cheap imports from China and other RCEP partners.

Those campaigning for access to medicines are as delighted as the other sectors of the economy with “outstanding issues and concerns”.

To join RCEP, India would have had to make the sharpest tariff reductions to reach zero as the other partners were clamouring for. A report by the government’s own organisation NITI Aayog had made it clear that the trade concessions made by the other 15 members would not boost India’s exports to the region by any significant degree.

One of the more serious concerns with RCEP was on the question of generic medicines, a concern related to both exports and domestic access, since its policy on intellectual property rights would have to be amended to meet the demands of RCEP members. India has always stood firm against raising Intellectual Property Rights (IPR) standards that went beyond the World Trade Organization rules.

However, RCEP included demands for data exclusivity — this is protection of clinical trial data that originator drug companies provide to regulators — for long periods as also for patent term extension beyond the regular 20 years. Both these proposals would have seriously impeded access to less expensive generic versions of drugs domestically and also affected the exports of generic medicines from India. Higher IPR standards would also have curbed access to seeds for farmers.

Perhaps, the government read the writing on the wall spelt out by NITI Aayog’s note on free trade agreements and the related costs. Perhaps, the current economic decline prompted caution.

But it’s as likely that pressure from two organisations affiliated to the Rashtriya Swayamsevak Sangh, the mothership of the ruling Bharatiya Janata Party, dictated the pullout. There has been sustained opposition to RCEP from Swadeshi Jagran Manch (SJM), which believes in protecting interests of domestic industry, and the farmers’ body, Bharatiya Kisan Sangh (BKS).

SJM has been warning that such a trade agreement would seriously hurt small businesses apart from the dairy industry and India’s manufacturing sector. BKS, for its part, had joined other farmers’ unions in protests against the pact.

While there is relief on RCEP, it should be obvious that this is just a breather. There are reports that India may be inking a free trade agreement with the US. The terms are unlikely to be any better.