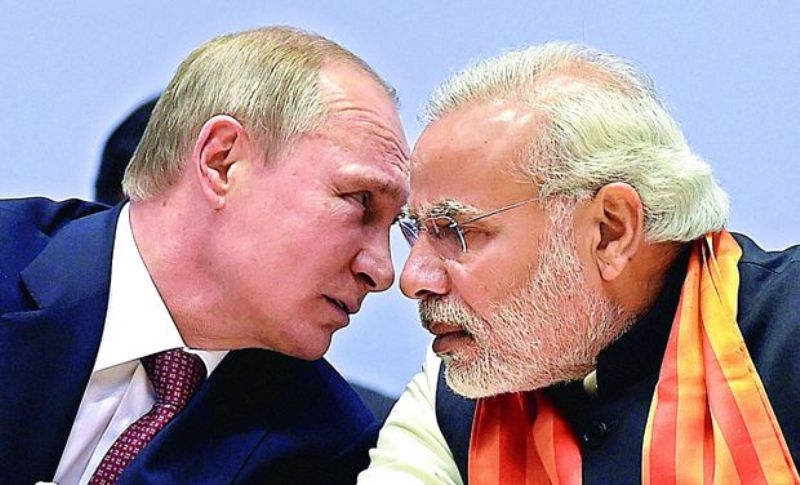 India to speed up FTA with Eurasian Economic Union

India is speeding up the signing of a free trade agreement (FTA) with the Eurasian Economic Union, which include Belarus, Kazakhstan, Russia, Armenia and Kyrgyzstan. India’s trade with these countries stands at about $10 billion.

Sunil Kumar, Joint Secretary, Ministry of Commerce & Industry, said Prime Minister Narendra Modi and leaders of the five countries are eager to sign the FTA, and it can happen in less than a year.

India stands to gain from the pact with Eurasia, as its imports from these countries are greater than its exports to them, he added.