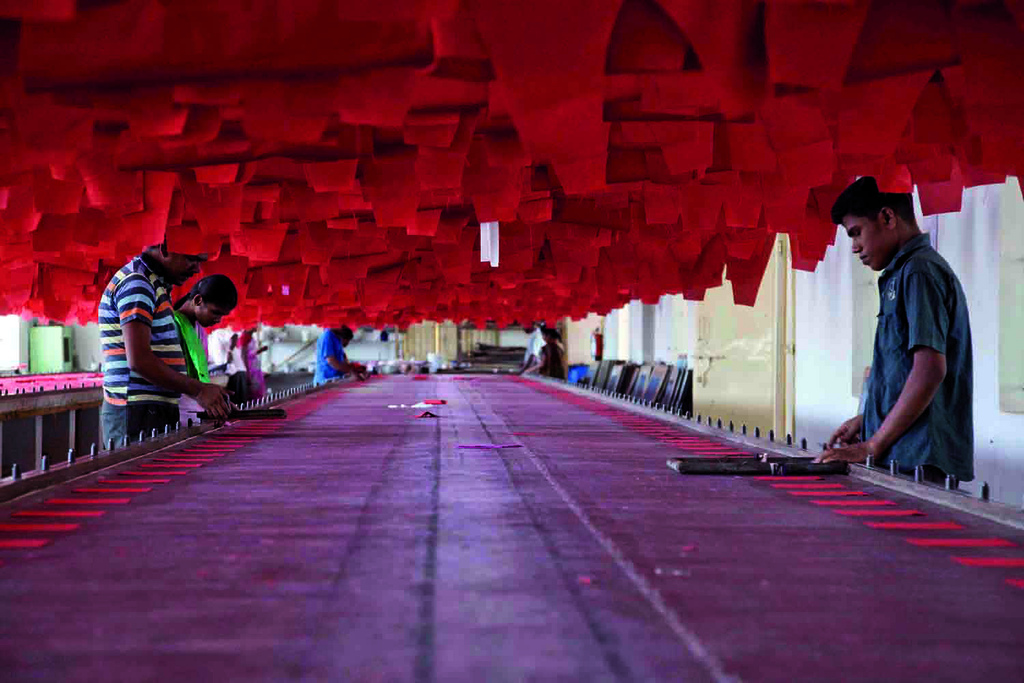 With the possibility of British Prime Minister Boris Johnson visiting India early next year getting stronger, commerce ministry officials are working on a possible early harvest deal-if not a full free trade and investment pact-with London.

Officials said they were hopeful of clinching a deal since “both sides are open to negotiations and neither are burdened by the failed talks we had with the EU.” India and the European Union had held years of prolonged trade talks before placing the deal on the backburner in 2014.

“Luckily many of the sticking issues which held up a Indo-EU FTA such as duties on dairy products, European agricultural produce, and automobiles do not bedevil India-UK relations,” said Prof Biswajit Dhar of JNU and former Member of the Board of Trade.

Officials said talks on trade and investment began a few months ago when UK’s trade secretary Liz Truss and International Trade Minister Ranil Jayawardena held discussions with commerce minister Piyush Goyal and Union Minister for Housing and Urban Affairs Hardeep Puri on a range of sectors including healthcare, food and beverages, data and IT, and financial services.

Indian exporters, he added, have been hamstrung by a tariff disadvantage of 9.6 per cent compared to those from Bangladesh due to a tariff concession that the nation and 46 others enjoy from the EU.

Britain similarly wants larger access to India’s financial market and wants India to continue using London as the first choice for Indian companies raising global finance. “We have supported that to largely with Indian PSUs launching all their masala bonds from London,” a senior official pointed out.

UK’s Llyod’s had started a reinsurance office in Mumbai some years ago, expected to eventually turn into an insurance trading hub. Britain also wants India to scale down its steep duty on imported wines and spirits in order to allow Scotch Whiskey makers to sell more to a market which has already become their third largest.