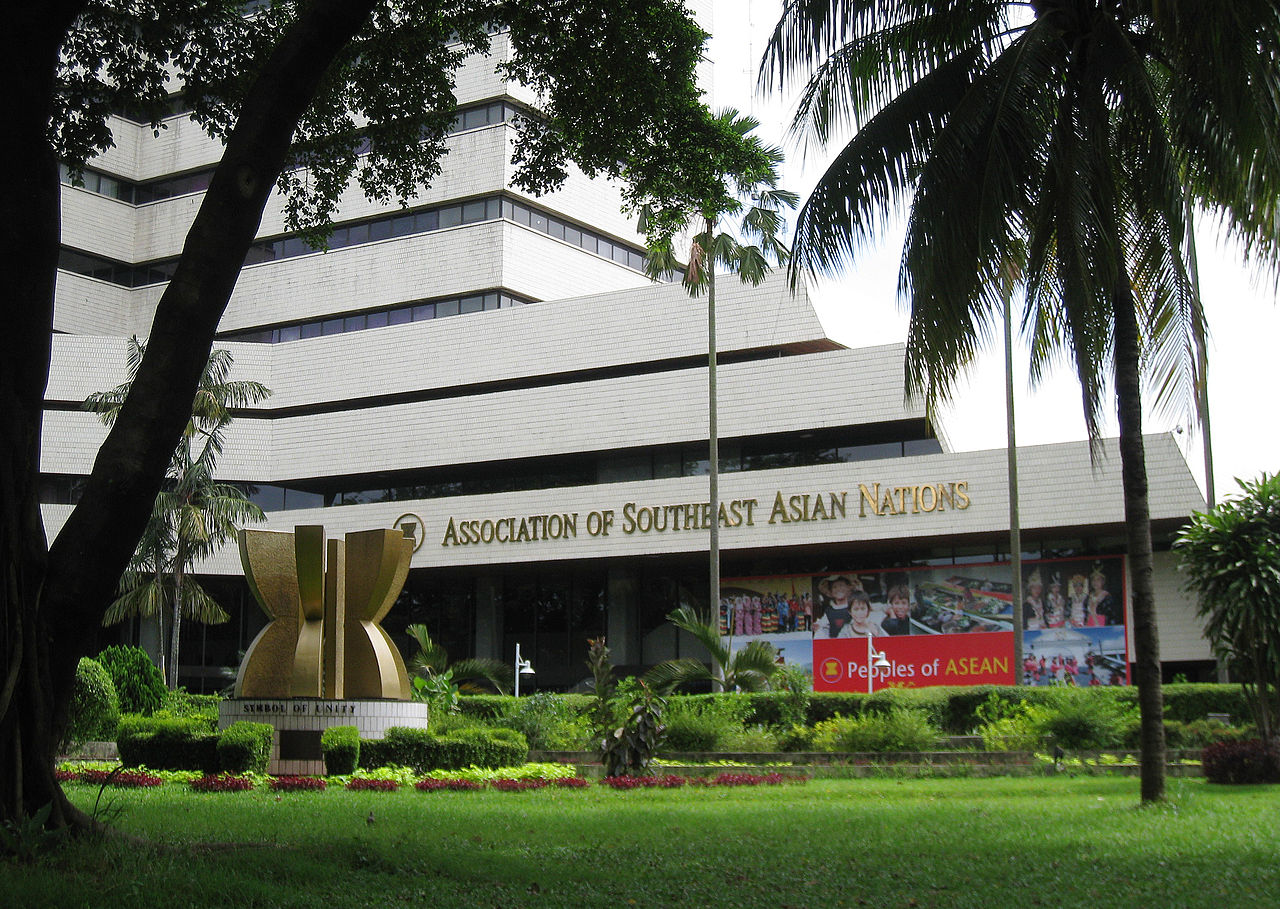 India wants to urgently review its ASEAN Goods FTA, but other countries are slow to play ball

India’s insistence on reviewing its free trade agreement (FTA) in goods with the ASEAN region may not be done as quickly as it hopes, as most of the Southeast Asian nations are reluctant to immediately start getting into the nitty gritty of negotiations.

A key sticking point, according to people with knowledge of the matter, is that most ASEAN countries are keen to first complete the RCEP pact, Asia’s mega FTA deal, which New Delhi walked out of last year.

After the ASEAN-India economic ministers’ virtual meeting last month, where the decision to review the goods trade agreement was reiterated, India followed up to emphasise its urgency with commerce secretary Anup Wadhawan writing to the ASEAN secretary general Lim Jock Hoi.

In a letter dated September 14, seen by The Wire, commerce secretary Anup Wadhawan asserted that the scoping exercise should “start on an immediate basis”, so that it is completed before the ASEAN-India Leaders’ summit in November this year.

“Thereafter, the review should commence before the end of this year”.

He also gave an indication of the Indian government’s frustration by pointing out New Delhi had not been in favour of the scoping exercise, but had preferred to go head-on into the FTA review.

“While we had concern that repeating the scoping exercise would be contrary to this objective. In the spirit of cooperation. as our Hon‘ble Minister had indicated during the AEM-lndia consultations, lndia showed the flexibility of going along with ASEAN’s suggestion to undertake the scoping exercise before going on to the review,” wrote Wadhawan in the letter, which was further shared by ASEAN secretariat with all member countries.

When Indian commerce minister Piyush Goyal met with his counterparts of the 10 members of ASEAN virtually on August 29, they heard basically just one point from him – review the ASEAN India Trade in Goods Agreement (AITGA).

India’s single point agenda was also reflected in the press release issued by the Indian government. It claimed that all 11 ministers instructed their officials to discuss the scope of the review “at the earliest”.

The tone of the ASEAN secretariat’s media statement however was considerably different. It began by reminding that five years ago, ASEAN and India had agreed to begin review of the trade in goods agreement. It then, however, effectively notes that this isn’t a top priority.

“The Ministers however also recalled an earlier ASEAN decision to prioritise the conclusion of the RCEP negotiations in relation to ASEAN’s FTAs not only with India but also with its other FTA partners,” it said.

The final paragraph in the statement indicated that ASEAN members, ahead of the meeting with India, had already agreed on the next steps at their internal pow-wow of economic ministers on August 25. “To ensure a smooth and facilitative process, the Ministers have tasked the ASEAN Secretariat to undertake preliminary assessment on ASEAN common position of reviewing the AITIGA and to work with India on the scoping exercise”.

It then added that “subject to the outcome of the scoping exercise”, the ASEAN-India FTA joint committee will be activated for the actual review of the agreement.

The ASEAN ministers’ difference in priority for the review process was more apparent as it was for the first time in recent years both the sides had issued separate statements. In previous years – as in 2019 and earlier, there was always an agreed text issued as a joint media statement after the annual meeting of the economic ministers of ASEAN and India.

Incidentally, only the India meeting merited a separate statement from ASEAN. All the other meetings of ASEAN economic ministers with their counterparts from other dialogue partners like US, China, Canada, South Korea last month had their outcomes announced through joint press statements.

“You can imagine how strongly they (ASEAN ministers) felt after the meeting to issue this statement,” a diplomatic source from an ASEAN country told The Wire.

While the Indian statement said that the ministers instructed their officials to start scoping exercise “at the earliest”, there was no such phrase indicating any timeline or urgency in the ASEAN read-out.

“Both sides are clearly having different definitions of the meaning of ‘earliest’,” said the ASEAN diplomat.

He expressed scepticism about the timeline of starting the FTA review by the year-end, since India’s deadline of the scoping exercise may not be achievable by November.

“I can’t imagine anyone really has the time or energy to prioritise this, when everyone else is scrambling to prepare for the RCEP signing (in November),” he stated, adding it was “extremely unlikely” that the scoping exercise would begin “immediately” as India has suggested.

Further, the signing of the RCEP may not end the process – with several countries having to ratify the agreement through parliamentary process. But, officials also noted that it may not hog the bandwidth as much, as it does not include any more complicated negotiations over the text.

There is more puzzlement in ASEAN capitals about India’s urgency to start the review process, especially since New Delhi is aware of the RCEP timetable.

A senior Indian government official told The Wire that India’s push to review goods pact started when RCEP seemed “doomed”. “Without the latter, the former obviously becomes more important. If RCEP was there, India-ASEAN FTA becomes more or less insignificant”.

He also underlined that it was “important to understand that any goods FTA – especially with Asian countries – is a hard task for India to negotiate, because we are automatically at a disadvantage”.

With Indian officials estimating the utilisation of certain specific lines to be as low as 5%, India is eager to ensure trade balance in certain key lines like chemical, rubbers, metals, medical instruments and gems and jewellery.

“Out of 21 sectors, trade balance has overall worsened (surplus reducing or deficit increasing) in 10 to 13 sectors. Only places where we have done better is ceramics, cement, paper, animal goods etc. Only 10% lines are under exclusion…want to bump that up, in line with other countries like Thailand or Myanmar,” he said.

“It is incorrect to say that ASEAN not interested in reviewing the goods pact, it has just become less important to them since RCEP has started. But India is a huge market, they cannot ignore us for long. “

The scoping exercise also can be tricky, as India cannot reveal its full hand. “Over the last year, two Indian organisations have already provided inputs to the commerce ministry – ICRIER and Niti Aayog,” said the senior government official.

Another senior Indian official pointed out that the ASEAN’s insistence on a scoping exercise is a demonstration of their reluctance to go fast on the review. “Scoping is multilateral speak to delay the process…it is talks about talks”.

While India has publicly called for the start of review by year end, officials admit that even if “scoping is done by then, they will be happy to take that and run with it”. It will certainly be helpful to show during an internal government review process that the commerce ministry had been able to push ASEAN to make some progress, even minimal, on an issue which has been frozen for the last few years.

He pointed out that earlier ASEAN economic ministers had agreed to review the goods FTA at the 2015 edition of the ASEM-India consultations. The joint media statement issued on August 23, 2015 had not only initiated the scoping exercise, but also laid out its terms of reference.