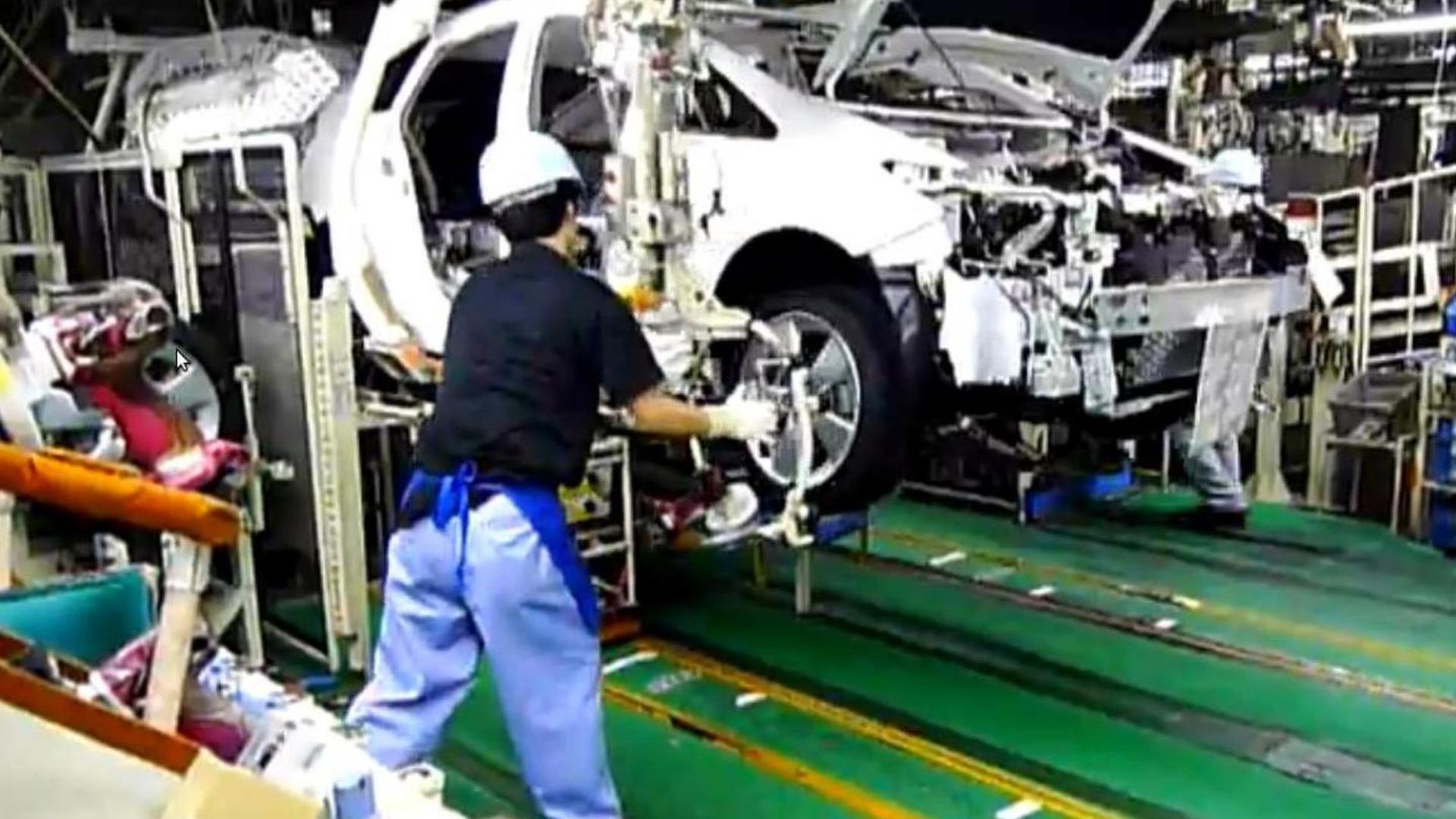 Japan and Britain aim for trade deal by end-July

Japan and Britain aim to clinch a trade deal by the end of July and Tokyo wants to secure at least the same automobile tariffs as it has in its existing European Union trade pact, Tokyo’s chief negotiator said.

Britain’s relationship with the EU is in a status-quo transition period until the end of this year.

Meanwhile, Tokyo wants to conclude trade talks with Britain by the end of July as Japan needs any agreement to go through legal checks before submitting it to parliament, which is expected to be held this autumn.

"It is our highest priority to achieve an agreement within the time frame... We need to adjust ambitions to a realistic level," Hiroshi Matsuura, who is chief negotiator for trade talks with Britain told Reuters on Tuesday.

He said negotiations would be based on the EU-Japan trade pact and Japan is seeking a higher commitment if possible, adding that digital trade would be an area where both countries could agree on a higher level of deal.

The issue of automobiles is among Japan’s major interests.

"The auto industry is an important industry for Japan, we want to seek higher level of trade deal," Matsuura said.

"We want at least the same level of tariff condition on autos with Britain as we have under the trade pact with the EU," Matsuura said.

The EU-Japan trade pact which entered into force in 2019 included removing EU tariffs of 10% on Japanese cars in eight years and scrapping them on most auto parts immediately.