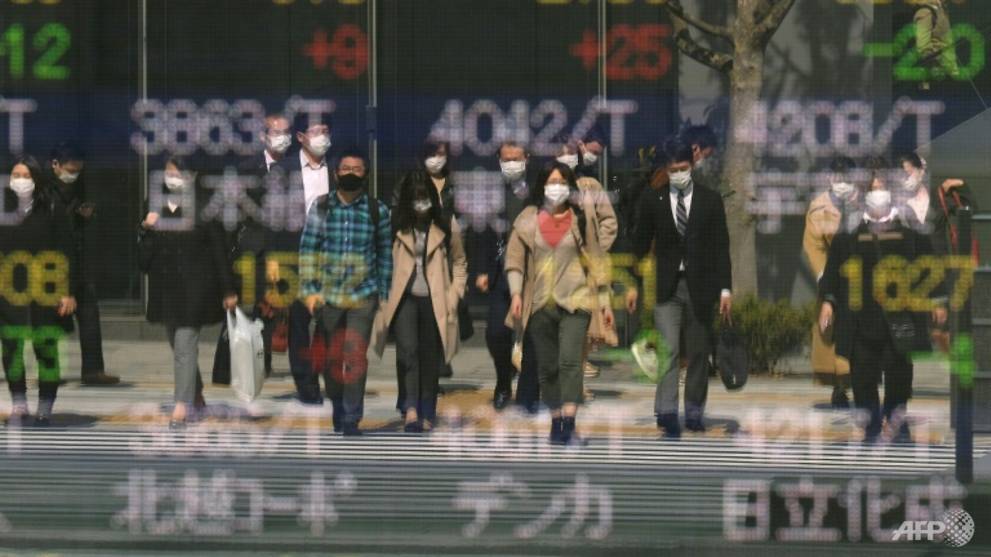 Japan wants to reach broad consensus with the United Kingdom on trade this week, a Japanese government official said, signalling Tokyo’s desire to make progress on the bilateral trade deal before a change in government.

Japan’s ruling party will choose a new leader next week to take over from Prime Minister Shinzo Abe, who has decided to step down for health reasons. His successor will become the next premier and form a new cabinet.

The political changes, which could lead to a new foreign minister succeeding incumbent Toshimitsu Motegi, heighten the need for the two countries to speed up trade talks, the official said.

“We want to reach a broad agreement on trade talks with Britain this week under Foreign Minister Motegi,” the official said, a view echoed by another government official.

“Otherwise, a trade pact between Japan and Britain may not come into force January 1 next year considering Japan’s political situation,” the first official said.

Both the officials spoke on condition of anonymity due to the sensitivity of the matter.

Britain, which left the European Union in January, is seeking to clinch a trade agreement with Japan based on the 2019 EU-Japan agreement by the end of the year, when Britain’s no-change transition arrangement with the EU will expire.

The official said that if Japan and the UK clinch a deal, that would have a positive effect on Britain’s other trade talks.

“For both the Japanese and British economies, we should avoid trade negotiations ‘drifting’ without a broad agreement this week,” he said.

But the outcome is uncertain as the two nations had earlier aimed to clinch a trade deal by now.

London is also in trade talks with the European Union, which told Britain on Monday there would be no trade deal if it tried to tinker with the Brexit divorce treaty, raising the prospect of a tumultuous end-of-year finale to the saga.