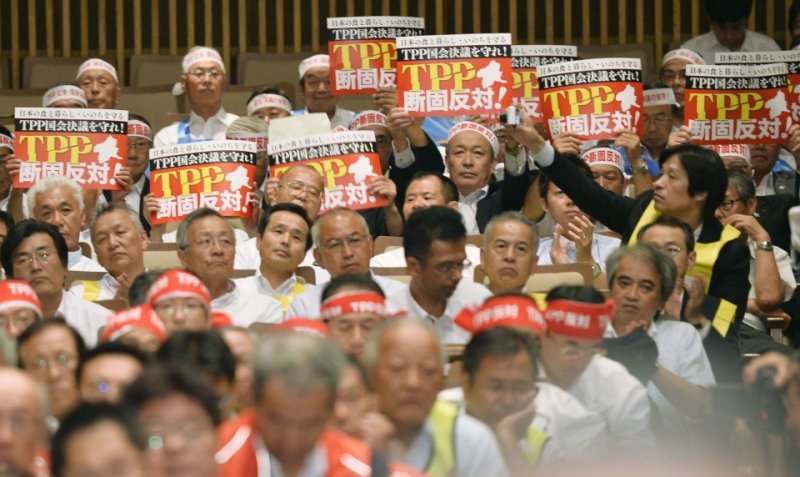 The three ’Elephants in Room’ in EU-India relations