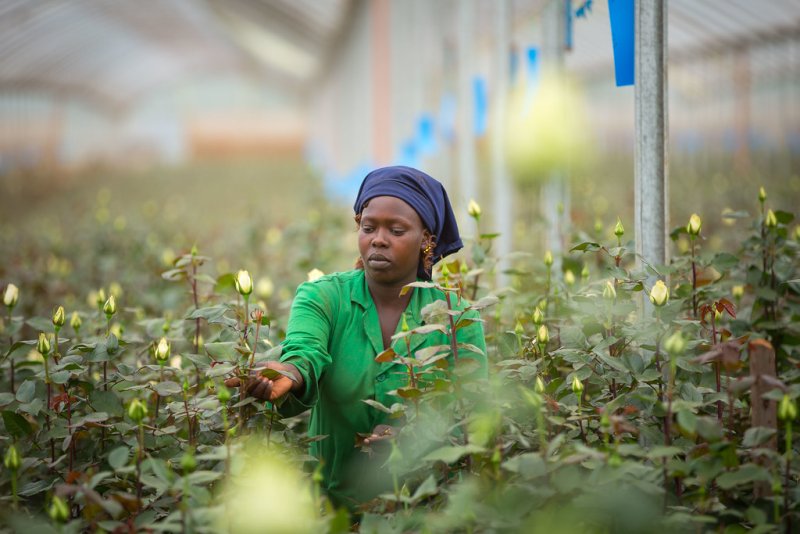 Kenya has agreed terms for a post-Brexit trade deal with the United Kingdom (UK), paving the way for the signing of a long-term treaty that will shield EAC exports from tariffs.

The two countries announced Tuesday they have reached an “agreement in principle” on continuation of duty- and quota-free access of Kenyan exports such as cut flowers and tea after the UK formally exits the 27-member European Union (EU) at end of the year.

Nairobi opened negotiations with London late September after an earlier bid to hold the talks under the six-nation East African Community (EAC) parameters flopped after majority of the bloc’s partners snubbed the negotiations.

“We have agreed on a comprehensive package of benefits that will ensure a secure, long-term and predictable market access for exports originating from the EAC Custom Union,” Ms Maina told reporters after the meeting that initialled the trade pact.

“Our key exports such as flowers and fresh produce will benefit from enhanced privileges for agricultural goods that confers originating status to EAC exports, even if they pass through EU’s 27 countries.”

Nairobi, which has been allowed temporary access to the EU under special arrangement, has for four years struggled to rally its EAC peers to sign and ratify EAC-EU pact so that it comes to force.

Rwanda signed the deal but failed to ratify it into its laws, while Tanzania and Uganda have failed to put pen to paper.

Under the World Trade Organisation’s (WTO’s) Special and differential treatment (S&D) provisions EAC countries except Kenya are shielded from higher tariffs because they are Least-Developed Countries (LDCs).