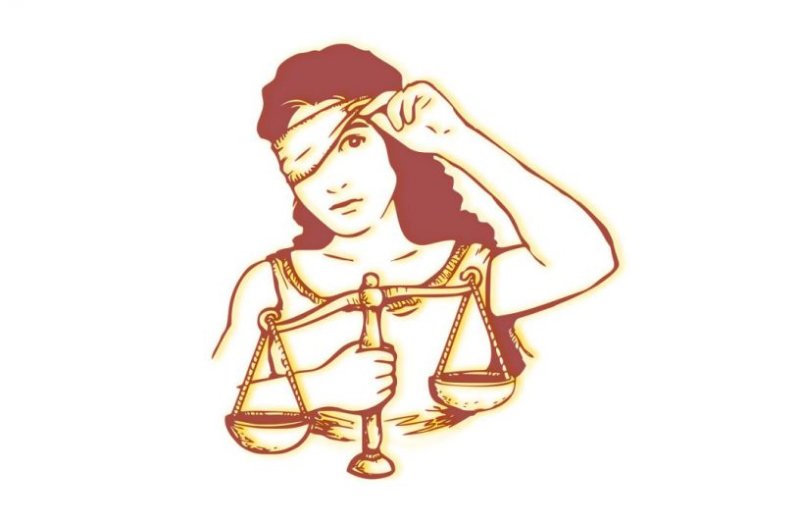 First I want to thank the organizers of this conference for giving me the privilege of addressing you this morning on one of the hottest topics in international law today: ISDS. As some of you may know, I have long been both a beneficiary and a critic of ISDS. I say beneficiary because I’ve been fortunate enough to have been entrusted with the defense of many ISDS claims. At the same time, I cannot help but recognize that this is a deeply flawed system, a system I have previously referred to as the Wild Wild West of international practice.

I referred to it as such for a number of reasons, with which I’m sure this audience is quite familiar. On the substantive side, the damage done in the name of basic concepts such as fair and equitable treatment has been palpable. In far too many cases, what formerly would be considered legitimate government regulation is characterized as breaches of treaty obligations that the treaty negotiators never thought existed. This gross misapplication of international law is troublesome enough, but combined with the dispute settlement mechanism of international arbitration, investment treaties have been transformed into what I call “weapons of legal destruction.”