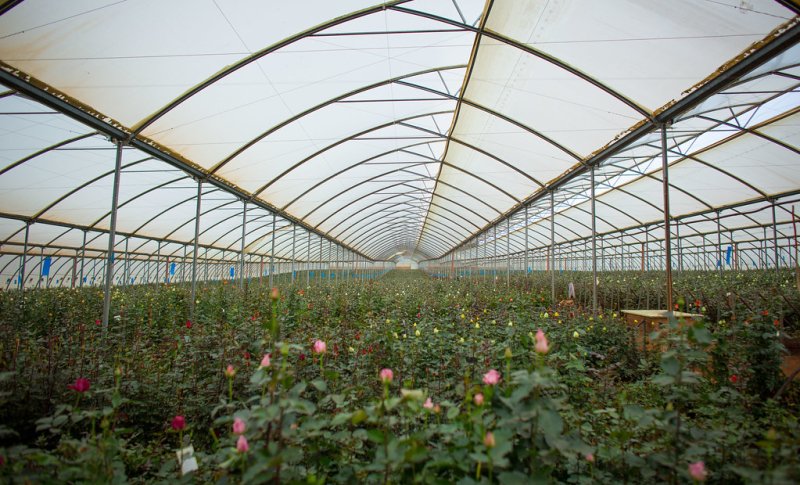 The Labour party has urged the UK trade secretary, Liz Truss, to end delays over rollover deals with Kenya and Ghana to prevent them being slapped with high tariffs when the UK leaves the EU on 1 January.

Negotiations with Kenya and Ghana have yet to be signed off with only nine weeks to go before the UK’s transition deal with the EU comes to an end, when import charges would be imposed on goods worth £2.6bn from the African countries.

Labour officials fear Truss is trying to drive a hard bargain with individual nations that depend on foreign income from sales of bananas, cocoa and flowers to the UK to make up for deals that largely favour foreign imports.

With EU trade talks hanging in the balance and discussions with the US barely started, the trade department signed a deal with Japan last month that the shadow trade secretary, Emily Thornberry, warned massively favoured the world’s third-largest economy.

Shadow trade minister Gareth Thomas said in a letter to Truss that he was concerned that the department’s attention had switched from talks with the East African Community (EAC) trade bloc to bilateral deals with individual countries.

He said that the failure to sign deals with Kenya and Ghana had left them unable to plan for next year and, worse, the current proposals left them facing duties on exports to the UK.

“The terms of the continuity agreements you have been proposing would lead to new barriers to trade between both Ghana and her neighbours in the Economic Community of West African States [ECOWAS] and similarly would adversely affect trade between Kenya and other developing countries in the EAC.

“The UK has a record of supporting regional trade integration through DfID-backed programmes such TradeMark East Africa and I would be keen to understand how, in your view, putting at risk vital trade flows between some of the poorest countries in the world is compatible with such programmes?”

A government spokesman said: “Ghana and Kenya’s economic potential is huge and we continue to work closely with these African nations to ensure trade continuity for businesses following the transition period.