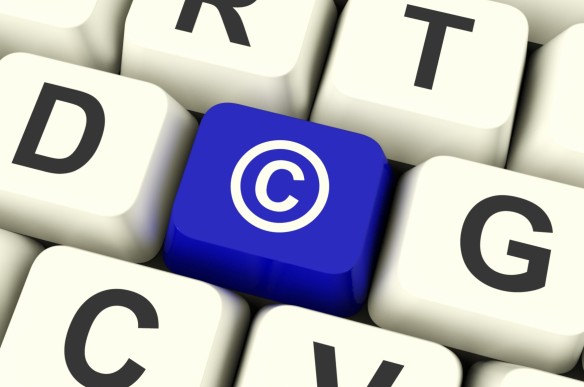 The EU prioritised drug patents and geographical indications over copyright

In late Dec. 2009, Wikileaks, the website that publishes secret government information, posted a copy of the draft intellectual property chapter of the Canada-European Trade Agreement (CETA). The CETA deal was still years from completion, but the leaked document revealed that the European Union envisioned using the agreement to mandate a massive overhaul of Canadian law.

The leak generated concern among many copyright watchers, but when a German television station leaked the final text of the agreement last week, it contained rules that largely reflect a "made-in-Canada" approach. Why the near-complete reversal in approach on one of the most contentious aspects of a 500-page treaty?

The starting point for copyright in CETA as reflected in the 2009 leaked document was typical of European demands in its trade agreements. It wanted Canada to extend the term of copyright to life of the author plus 70 years (Canada is currently at the international standard of life plus 50 years), adopt tough new rules for internet provider liability, create criminal sanctions for some copyright infringement, implement new rights for broadcasters and visual artists, introduce strict digital lock rules with minimal exceptions, and beef up enforcement powers.

In other words, it was looking for Canada to mirror its approach on copyright.

The next leaked text did not surface until 2012. By then, Canada had tabled its own copyright reform bill that featured a wide range of Canadian-specific policies, including a "notice-and-notice" system for internet providers that did not result in takedowns without court oversight, new flexibilities for consumer uses of copyright works, and limits on damages for non-commercial infringement.

The 2012 leaked text suggests that the Canadian reforms had an impact on the negotiations. Requirements to extend the term of copyright or create new rights for broadcasters and visual artists were removed from the draft text. Moreover, the digital lock rules and internet service provider liability provisions were substantially rewritten to better reflect the Canadian approach.

The final leaked text completed the Canadian transformation of the copyright rules. The major European copyright demands were ultimately dropped and remaining issues were crafted in a manner consistent with Canadian law.

Negotiations take place behind closed doors, but there appear to be at least four reasons for the about-face on copyright.

First, the domestic policy situation in both Canada and the EU surely had a significant impact as ACTA protests in Europe and consumer interest in copyright in Canada led to the elimination of the criminal provisions and the adoption of better-balanced, consumer-oriented rules.

Second, while there is much bluster about "strong" European rules or "weak" Canadian laws, the reality is that both are compliant with international standards that offer considerable flexibility in implementation. Beyond the rhetoric, the made-in-Canada approach offers many countries a better alternative than restrictive proposals that do little to benefit domestic creators or consumers.

Third, the "made-in-Canada" approach is gradually garnering increased attention around the world as a creative, viable alternative. Neelie Kroes, the vice-president of the European Commission, cited the Canadian law with admiration in a speech in early July, while other countries have been considering adopting the Canadian model on issues such as internet provider liability or the creation of user-generated content.

Four, when the European Union was pressed to prioritize its top intellectual property issues during the negotiations, copyright ultimately took a back seat to pharmaceutical patents and protection for geographical indications.

While there remain reasons to criticize CETA — Canada caved on its concern regarding pharmaceutical patent lawsuits that could potentially lead to claims with billions at stake — the copyright provisions are not among them. The text represents a win for Canada that reflects a more flexible alternative for countries negotiating copyright rules in their free trade agreements. [Tyee]