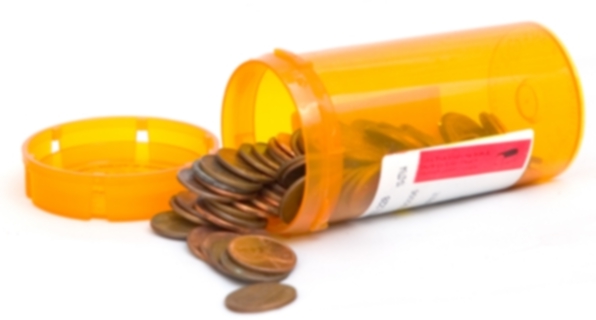 OTTAWA — A leaked copy of the full text of the Canada-EU free trade agreement was posted online late Wednesday and appeared to confirm the fears of the deal’s critics on both sides of the Atlantic.

A German television show obtained 521 pages of text, or about one-third of the 1,500-page agreement, which both sides refused to make public last week when negotiations concluded.

The document, dated Aug. 5, was posted on the Internet by the television and online news program “Tagesschau,” which focused its coverage on provisions surrounding the agreement’s so-called investor-state dispute settlement (ISDS) mechanism.

There were published reports prior to the wrap-up of talks that German concerns about the clause could scuttle the deal because corporations would be given too much power to sue governments over legislation they might not like.

Under the clause, in order to register a complaint a company would be required to assert that the legislation in question is “manifestly disproportionate,” according to the documents.

Last week, officials said the language in the new trade deal was an improvement over NAFTA because it will allow for open hearings and the early dismissal of frivolous claims.

Even still, the German media went to town on the documents, which suggest Canada caved in on the issue of patent protection for drugs and has agreed to limit the number of privately run wine stores in Ontario and B.C.

Officials had intended keep the final text under wraps while lawyers tidied up the language in the document.

A spokesman for International Trade Minister Ed Fast refused to confirm or deny the authenticity of the documents, but insisted that negotiators have already gone to great lengths to reassure the public that the deal is good for both sides.

“Canada does not comment on leaks of purported negotiating texts,” Rudy Husny said in an email.

“We have released comprehensive materials which describe the various elements of the agreement and clearly show the significant benefits that will be generated in every region of Canada upon the agreement’s entry into force.”

The translation and final legal review are ongoing, while planning for a Canada-EU Summit, to be hosted in Canada next month, has also begun, Husny added.

The government said last week that the agreement will result in a 20 per cent boost in bilateral trade. That would mean an increase of $12-billion in Canada’s annual income, which officials say would create an estimated 80,000 jobs.

Once implemented, 98 per cent of the tariffs between the partners would drop to zero.

However, the secrecy surrounding the final wording has stoked critics.

“The government is refusing to release the official text for now, so we can’t verify the information in this leak,” the Opposition New Democrats said a statement late Wednesday.

“We do know, however, that it’s missing an expected thousand pages of annexes. When it comes to trade, details matter. We look forward to the government providing Parliament with a verified, official text.”

The Council of Canadians, a longtime opponent of the deal, said in a release that it believes the agreement is unlikely to survive public scrutiny now that the text has been made public.

Federal officials have said it could take up to two years to run the text through ratification, translation and fine-tuning of the legal language. That means it might not be in force before the next federal election, expected in October 2015.

The Harper government has made the deal with Europe a keystone of its economic agenda, giving Canada favoured access to Europe’s $17-trillion economy.

In addition to tariff removal, there are chapters on professional accreditation that will make it easier for people to work in either zone, and more opportunities in financial services and telecommunications.