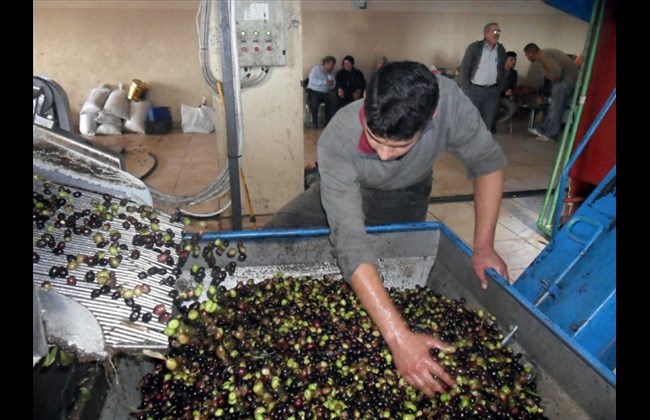 BEIRUT, March 10 (Xinhua) — The Uruguayan ambassador to Lebanon said on Tuesday that Lebanon is only a few steps away from signing a free trade agreement with Mercosur countries, a local media outlet reported.

"Lebanon has a great opportunity to export its agro-products to Mercosur countries since its weather is different from that in these countries," Luis Ricardo Nario Fagundez said during his meeting with Lebanese Prime Minister Hassan Diab, according to Elnashra, an online independent newspaper.

Lebanon’s participation in the agreement would also boost its industry sector, Fagundez added.

Mercosur countries are characterized by their big number of population which would constitute promising markets for Lebanon, the ambassador noted.