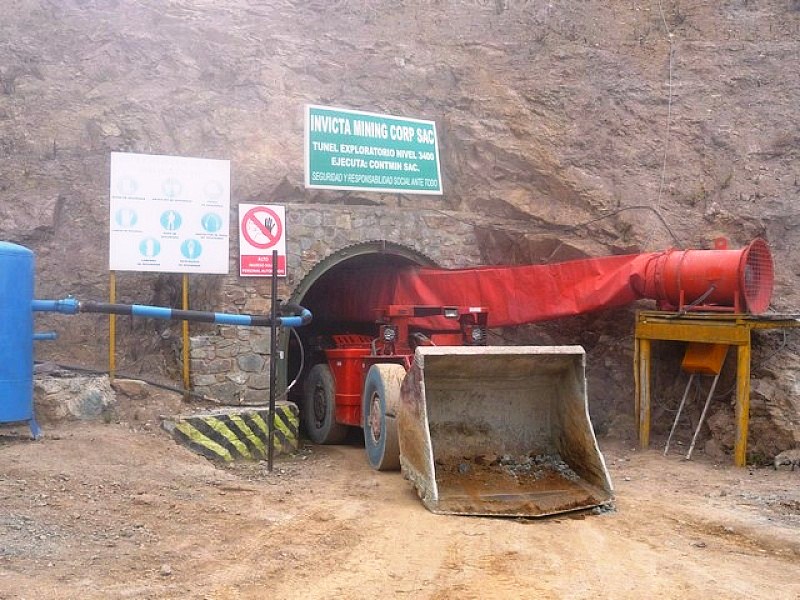 Lupaka Gold announces that on 12 December 2019 it delivered to the Peruvian Minister of Economy and Finance a Notice of Intent to Submit a Claim to Arbitration (“Notice of Intent”) in accordance with the 2009 Free Trade Agreement between Canada and Peru (the “FTA”). Lupaka Gold has thereby formally notified the Peruvian government that there exists an investment dispute between Lupaka Gold and the Government.

The dispute arises out of certain acts and omissions of the Republic of Peru in breach of the FTA and international law, relating to the Company’s investment in the Invicta gold mine project (the “Invicta Gold Project”). The Invicta Gold Project is located in Huaura Province, approximately 120 kilometres north of Lima. The Community of Parán erected an illegal blockade in October 2018 wherein it prevented any access to the Invicta Gold Project site. The Company had begun its planned shipments from the mine to processing plants in the third quarter of 2018 but had to suspend such shipments as a result of the Community of Parán’s illegal blockade. Without access to the Invicta Gold Project site, Lupaka Gold was unable to continue mining, shipping and processing the mine’s mineralization. Despite numerous requests for assistance from the police force and Peruvian government officials, the requested assistance was not provided and the illegal blockade continues to this day.

The Notice of Intent is necessary in order to preserve the Company’s rights to initiate arbitration should a resolution with the Peruvian government not be reached. The filing of the Notice of Intent initiates a six-month consultation period between the parties during which time they are to attempt to amicably settle the dispute. If no amicable settlement is reached in that six-month period, the Company may then initiate international arbitration proceedings against Peru in accordance with the FTA.

Lupaka Gold confirms that it is taking all necessary actions to preserve its rights and protect its investments in Peru. The Company’s desire is for both parties to reach a mutually acceptable favourable solution. If such a solution is not achieved within the next six months, the Company expects it will have no alternative but to pursue its claims before an international tribunal and seek full compensation for damages the Company has suffered as a result of Peru’s acts and omissions. Lupaka Gold has retained the international disputes law firm LALIVE to advise.

The Company will consider any other actions necessary to ensure its rights are preserved.