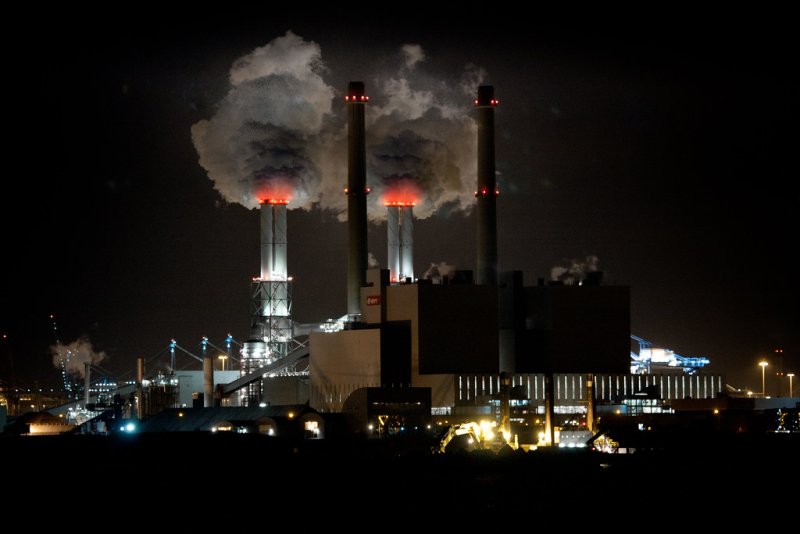 Cross-party MEPs on Thursday (22 October) called on the European Commission to be prepared to withdraw from the controversial Energy Charter Treaty (ECT), if negotiations for its modernisation fail.

The ECT is an international agreement that grants cross-border cooperation in the energy sector, signed in 1994 by nearly 50 countries, including all EU member states, plus most countries from eastern Europe, central Asia, and Japan. Currently, all EU member states are contracting parties except for Italy, which withdrew in 2016.

The treaty is considered highly controversial by environmentalists, because it is used by large fossil-fuel energy companies to legally lock-in their investments, and challenges national government decisions to gradually phase out fossil fuel-based energy.

EU commissioner for energy Kadri Simson agreed that the ECT needs a "substantial reform" to become a tool also for a clean-energy transition that is aligned with the Green Deal.

"The commission has the duty to make the charter future-proof so it can help us address climate change and clean energy transition goal and facilitate a transition towards a low carbon economy in line of the Paris Agreement," she told MEPs.

However, Simson also warned that "the successful modernisation of the treaty will be a challenge".

That is at least partly because any changes to the treaty require a unanimous decision by the Energy Charter Conference - consisting of 55 members, including energy-exporting countries like Kazakhstan, Turkmenistan, and Uzbekistan.

"We need to face reality: an effective reform is very unlikely," Green MEP Anna Cavazzini said, calling on the commission to withdraw entirely from the treaty.

"The ECT is the embodiment of a fossil-fuel era that has to come to an end," she added, saying that the earlier the EU leaves the agreement the better - since ’old’ investments remain protected for 20 years.

For example, a UK-based oil and gas company was still able to sue the Italian government in 2017 because Rome refused to grant a concession for oil drilling in the Adriatic sea - despite Italy’s withdrawal the year before.

"If we cannot have a fundamental reform, it is clear that the EU must prepare itself to withdraw from the ECT," she told the commissioner.

MEP Maria Spyraki from the European People’s Party also said that it is important to recognise that the treaty is "outdated" and in need of meaningful changes.

"Our response to the voices asking to withdraw collectively from the ECT to allow for the implementation of European clean energy package must be a deep revision of the treaty addressing aligning with the Green Deal," she said.

For his part, liberal MEP Martin Hojsik warned the commission that this little-known treaty would cost Europe billions in compensation for private companies.

"We cannot and we should not protect investments of fossil fuels. They do not need the protection, and they should not get it," said Hojsik.

Given that the majority of ECT disputes (about 67 percent) took place between members of the EU, the commission wants to reform the ECT’s most controversial mechanism: the Investor-State Dispute Settlement (ISDS) which is used by companies to sue countries.

Leftist MEPs from GUE/NGL wrote to the commission demanding that "the provisions in the ECT that protect foreign investment in fossil fuels are removed" because, otherwise, the potential cost of ISDS claims could reach at least €1.3 trillion by 2050.

Additionally, it is estimated that fossil-fuel assets protected by the ECT could even reach €2.15 trillion by 2050.

The negotiations for the modernisation of the ECT started in 2020. The EU commission, on behalf of member states, will participate in the third round of talks taking place in the first week of November.