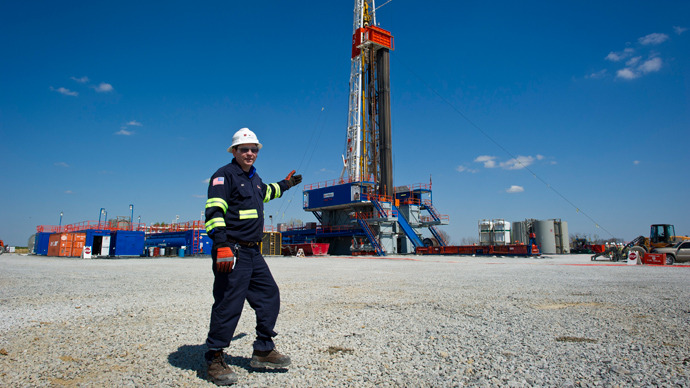 (Associated Press) Mexico once jealously guarded its oil and energy industries from U.S. interference, but U.S. legislators said Monday that they sense the Mexican government wants to include the energy sector in a re-negotiation of the North American Free Trade Accord.

A delegation of U.S. congressmen spoke after meeting with Mexican counterparts to discuss trade and security as part of the Inter-parliamentary Group.

At Mexico’s insistence, NAFTA didn’t include the energy sector when it went into effect in 1994. But Mexico has since become a major importer of U.S. natural gas and gasoline, and now apparently wants that trade brought under NAFTA. U.S. President Donald Trump has pledged to re-negotiate the treaty.

U.S. shale gas now powers many Mexican factories, and some Mexican officials worry the Trump administration might do something to interrupt the flow of plentiful, cheap U.S. gas.

“What we would like to see in terms of the NAFTA accord ... is to put energy under the NAFTA umbrella,” said U.S. Rep. Michael McCaul of Texas. “This would give our companies assurances the legal framework that they operating under would not be subject to some future president changing that.”

“So we heard from the Mexican side, our counterparts, and it gives them great confidence if our president, whatever his actions are, that it would safeguard energy interests on both sides of the border,” McCaul said.

Fellow Texas Rep. Will Hurd added, “We should be talking about how we’re partners in energy, because that’s one area where it’s going to improve the standing of citizens on both sides of the border.”

The energy sector wasn’t the only formerly touchy issue that Mexico seems more willing to talk about now.

Mexico had resisted the idea of accepting U.S. help or advice on how to strengthen security along its southern border with Guatemala, where much of the flow of migrants and drugs enter North America. Mexico feared being seen as doing the United States’ bidding in blocking Central American migrants.

That appears to have changed somewhat.

“There’s been a lot more conversations on the southern border,” Hurd said of the talks with Mexican legislators.

McCaul said the Mexicans had expressed a willingness to work with the U.S. “to help secure their southern border, and work with our military to secure that peace.”

“They would very much like our cooperation,” he said.