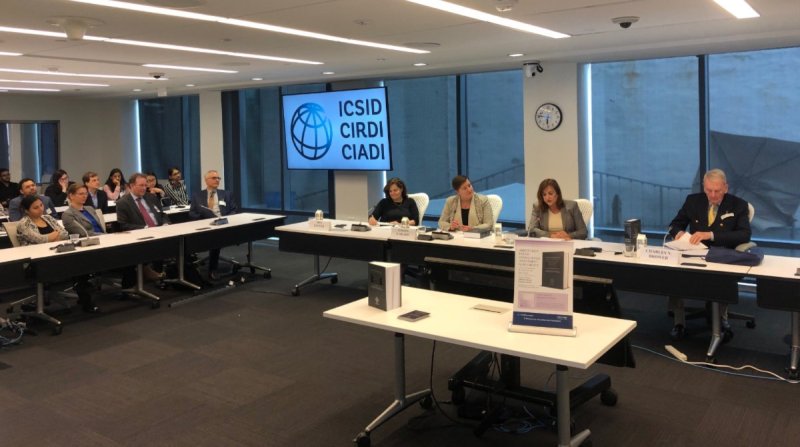 All around the world, new investment treaties are redefining the protections that are available to foreign investors and their investments.

However, these currently available alternatives might disappear with time. There has been no shortage of media coverage of the European Union’s criticism of the current Investor-State Dispute Settlement (ISDS) mechanism and its related promotion of a permanent investment court, nor of the USMCA and its more limited investment protections.1 The Netherlands’ publication of its new model investment treaty is just another example of changing attitudes with regard to "expansive" investor protections contained in current treaties.

These changes are likely to affect the coverage of foreign investments in the years to come and should be taken into account now to avoid unnecessary problems in the future.

Investors need to think ahead and negotiate for the necessary protections to be included in investment contracts.

Protections that are commonly provided by investment treaties – and can be crucial for foreign investors – include protection against direct or indirect expropriation, a guarantee of nondiscrimination, of fair and equitable treatment and of full protection and security, as well as access to international arbitration.