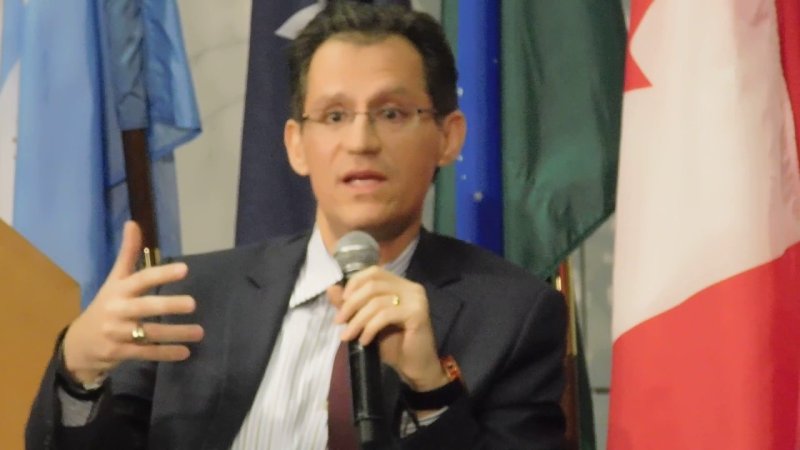 NEW YORK (AFP) - Mexico is prepared to advance a bilateral trade agreement with the United States that Canada could join within the next few weeks, a top Mexican negotiator for the North American Free Trade Agreement said Wednesday.

Kenneth Smith Ramos said there had been "progress" on some key issues between the United States and Canada and that "we’re simply hopeful that whatever gaps can be resolved in the next days, if not weeks."

Ramos told AFP that Mexico was prepared to release the text of the agreement with the United States on Friday, the next step in advancing the renegotiation of the North American Free Trade Agreement.

"We don’t know if there could be some last minute announcement this week between the US and Canada, but we are in any event preparing for the situation where we release the text bilaterally and that Canada may join over the next few weeks," he said.

Mexico and the US announced a bilateral agreement on August 27, leaving Canada out of the rewrite of the 24-year-old deal that set up a regional trading zone.

Mexico has consistently said it wishes for a trilateral agreement, an outcome that Ramos suggested was still likely. However, the country also aims to have the new deal signed by November 30 before Mexican President-elect Andres Manuel Lopez Obrador takes office the following day.

"It could take a little more time. We are hearing that there is progress on some of these key issues," he told AFP.

Ottawa and Washington remain at odds over a handful of issues, including Canada’s managed dairy sector, and the dispute resolution provisions in NAFTA.