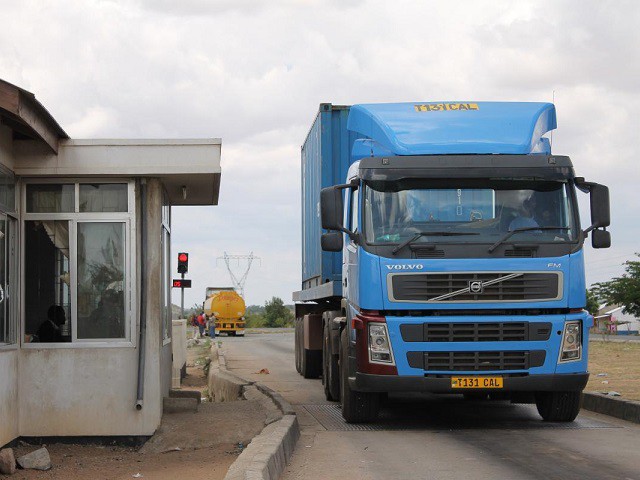 Namibia has become the eighth country to ratify the Tripartite Free Trade Area (TFTA) Agreement moving the region closer to having a fully operational agreement this year. Six more countries are required for the agreement to enter into force.

Tripartite Coordinator at COMESA Secretariat, Dr Seth Gor confirmed in Lusaka that seven more countries from the EAC-COMESA-SADC are at advanced stages of ratifying the important document which will spur intra-regional trade.

“We are optimistic that the remaining six countries will ratify the Agreement and we can have it fully operational this year,” said Dr Gor.

He has also revealed that the Republic of Burundi deposited its instrument of ratification in November 2019. The TFTA is a building block for the African Continental Free Trade Area (AfCFTA) and its aim is to gradually reduce the tariffs for all goods traded in the bloc to zero percent.

The TFTA is focusing on three pillars, Market Integration, Industrial Development and Infrastructure Development. These three areas have been prioritised to support the regional economic integration efforts in the region and the continent.

Other Member States that have so far ratified the TFTA Agreement are Egypt, Uganda, Kenya, South Africa, Rwanda, Botswana and Burundi.

The TFTA was launched in Sharm-el-Sheikh, Egypt on 10 June 2015 and signed by 22 of the original 26 countries covered by the deal. Tunisia, Somalia and South Sudan have since joined the configuration, bringing the total membership to 29 countries. These countries together represent 53 percent of the African Union membership, 60 percent of continental GDP and a combined population of 800 million.

According to trade experts, if the TFTA countries were one country, it would be the thirteenth largest economy in the world. Merchandise trade within the Tripartite region grew from US$23 billion in 2004 to US $55 billion in 2012 – an increase of 140 per cent during this period, reinforcing the ‘Africa rising’ narrative.