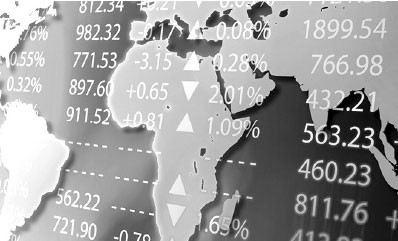 10 years after its signature in Dakar, the Bilateral Investment Treaty (“BIT”) between Morocco and Senegal finally enters into force; the third BIT with a fellow African country entering into force this year. 2016 was marked by the ratification by the Kingdom of two other BITs signed with fellow African Countries namely the BITs signed with Guinea Bissau in 2015 and Burkina Faso in 2007 which both entered into force last June.

This surge in the ratification of “Intra-African” BITs is part of the Moroccan “South-South Partnership” strategy and shows the Kingdom’s willingness to (re-)connect with fellow African Nations as does the official submission of the Kingdom’s request to re-join the African Union earlier this week.

The Bilateral investment treaties are available below: