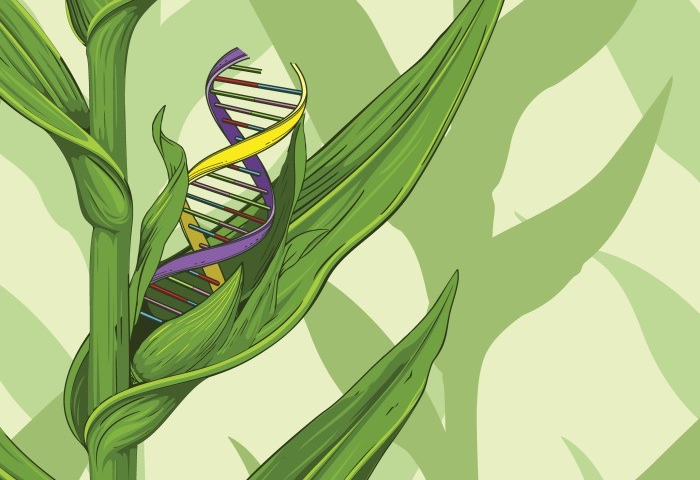 USMCA is the first trade agreement that really addresses 21st-century innovations in agriculture such as gene editing, says USTR

Only time will tell if the new U.S.-Mexico-Canada Agreement will reduce trade tensions.

On Nov. 30, 2018, trade tensions between the United States and Canada subsided as President Trump and Prime Minister Trudeau signed the U.S.-Mexico-Canada Agreement (USMCA). Hopefully, this will close the most tense chapter in the relationship between these two neighbors in more than 80 years. Only time will tell.

President Trump is considering auto tariffs that would re-escalate the situation and provoke counter-tariffs from Canada, and he’s unlikely to exempt Canada even with the renewed goodwill.

The USMCA is largely a modernization of the North American Free Trade Agreement (NAFTA), which it replaced. The USMCA includes several positive changes for the seed industry.

First, USMCA requires all parties to accede to UPOV 1991, the latest and strictest version of the international plant variety protection treaty. Previously, countries were given the option to join UPOV 1978 or 1991. Canada and the United States were already members of the 1991 Convention, Mexico was not.

It also requires countries to adopt seed policies that are aligned with the International Plant Protection Convention’s Seed Standard. This should make it faster, more predictable and less expensive to move seed within North America.

Finally, the U.S. Trade Representative highlighted that USMCA is the first trade agreement that really addresses agricultural biotechnology to support 21st-century innovations in agriculture. This agreement covers all types of agriculture biotechnology, including plant breeding innovations such as gene editing. Furthermore, it decreases the likelihood that shipments will be stopped because of low-level presence.

These modifications and additions will benefit the seed industry. They will increase bilateral communication at the government-to-government level and further facilitate seed trade. Plus, they will provide stronger intellectual property protection for plant breeders.

Caught in the Fray

While this one piece of the complicated trade environment seems to be resolved, the rest of the landscape has not improved. The trade dispute between the United States and China continues to escalate.

President Trump had the authority to raise the tariffs from 10% to 25% on Jan. 1, but the United States and China agreed not to impose any new tariffs before the end of March or April. As such, the tariff on vegetable and flower seeds would increase.

Seed companies are looking to diversify their production sites to limit their exposure to tariffs, but this takes time and may not be possible before production contracts are signed at the beginning of 2019.