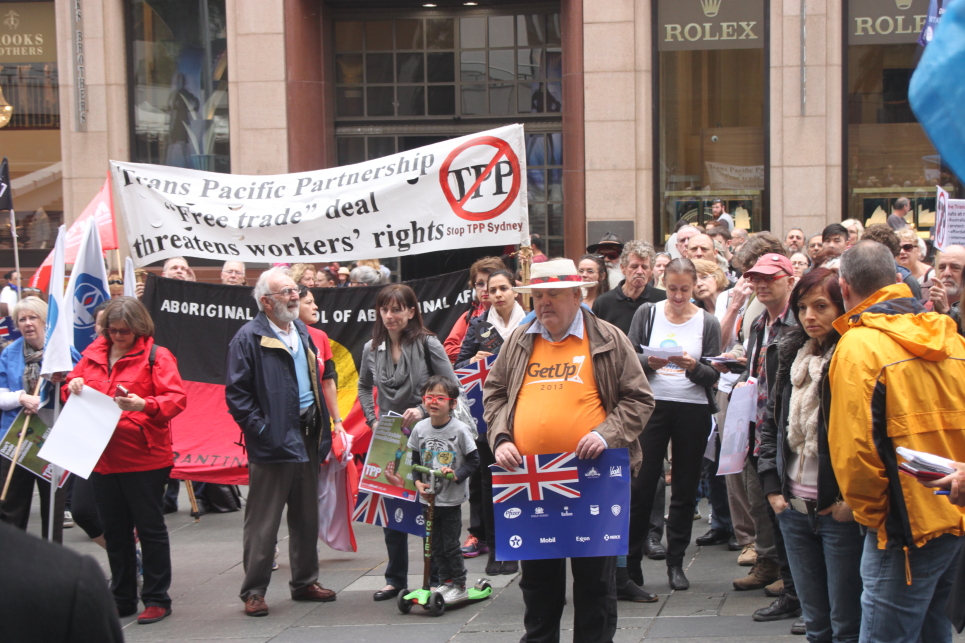 Negotiations to begin on US Indo-Pacific trade pact, but more details needed

Details have emerged on the US proposal for an Indo-Pacific Economic Framework (IPEF), with the Australian Trade Minister Dan Tehan saying that a launch of negotiations could begin as early as April.

Though much remains unclear, some details are emerging as consultation accelerates between potential parties, including Australia, New Zealand, Japan, Singapore, South Korea, and ASEAN countries like Vietnam, Malaysia, Thailand and Indonesia, while India’s position is not clear.

In a fact-sheet released by the White House, the IPEF negotiations would work towards: high labour and environmental standards; a digital trade framework; diverse, open and predictable supply-chains; and greater investment in decarbonisation and clean energy.

Following the Trump administration’s exit from Trans-Pacific Partnership (TPP) negotiations (now known as the CPTPP), the IPEF is widely seen as an American-led attempt to counter China’s growing economic influence in the region through trade agreements like the RCEP and the Belt and Road investment initiative. As any regional trade deal seems unlikely to pass the US Congress in the wake of the US’s TPP withdrawal, a more flexible IPEF may be more politically feasible for the administration. Also, ASEAN countries with economic relationships with both China and the US have historically been reluctant to be forced to choose between the two.

As discussions advance between countries, consultation with civil society organisations and trade unions has also begun. The US Trade Representative said in January: “trade policy is more durable and lasting if we build a broad base of support. This means consulting with a range of stakeholders, from labor and environmental groups to the private sector and business leaders, and incorporating their feedback into our work.”