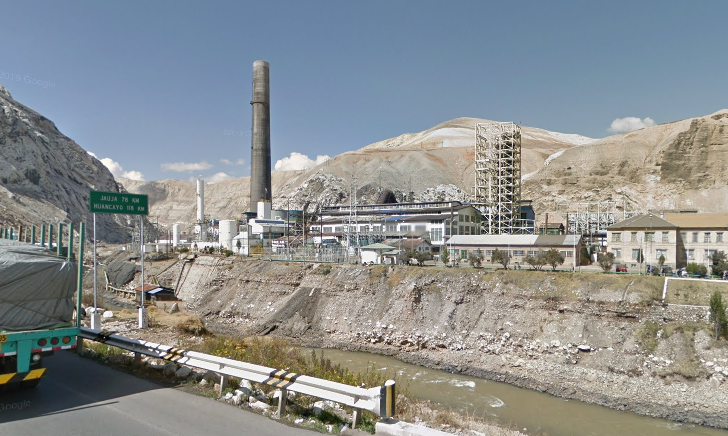 New arbitration between Renco Group and Peru at the PCA

The arbitration between the U.S. mining company Renco Group and Peru in relation to the metallurgical deposit in La Oroya was reopened, at the request of the mining company, at the Permanent Court of Arbitration in 2018. The case had been resolved at the International Centre for Settlement of Investment Disputes, ICSID between 2011 and 2016, ending with a positive result for Peru. The new tribunal was formed in mid-2019.

This procedure dates back to 2018 when Peru received the notice of arbitration from the claimant Renco Group, invoking the Trade Promotion Agreement between Peru and the United States, under the rules of the United Nations Commission on International Trade Law. However, the conflict was already addressed in an ICSID arbitration, where in July 2016 the tribunal in charge of the arbitration ruled in favor of Peru for lack of jurisdiction.

The Renco Group announced that same month of July through a communication its intention to present a new arbitration claim against Peru that did not contain the technical defects of the previous one, and by which its claims at the La Oroya site were rejected.

Renco proceeded to file the claim with the Permanent Court of Arbitration and the procedure has a starting date of October 23, 2018. The arbitration tribunal, constituted in June 2019, is comprised of Bruno Simma, president; Horacio Grigera Naón, arbitrator appointed by the plaintiff; and Christopher Thomas QC, appointed by the defendant.

The arbitration hearings are held in Washington in English and Spanish. Renco continues to retain King & Spalding (NY) and Peru has White & Case (NY).

The origin of the conflict

Renco sued Peru before the ICSID in April 2011 for alleged violations of the Free Trade Agreement signed between the United States and Peru in 2009. The lawsuit was based on its investment through Doe Run Peru - a Peruvian company it has owned since 1997- in the smelter complex of La Oroya, due to the measures taken by the Peruvian Government, among which the following stand out: the request for certain environmental air quality standards to be respected in the complex (sulphur dioxide emissions should not exceed 20 micrograms per cubic metre).

The Renco vs Peru arbitration tribunal panel comprises the Austrian Michael J. Moser (Chairman), the Canadian Yves Fortier (appointed by the Claimant) and the British Toby Landau (appointed by the Respondent).

The American company sought compensation of more than US $2 billion.